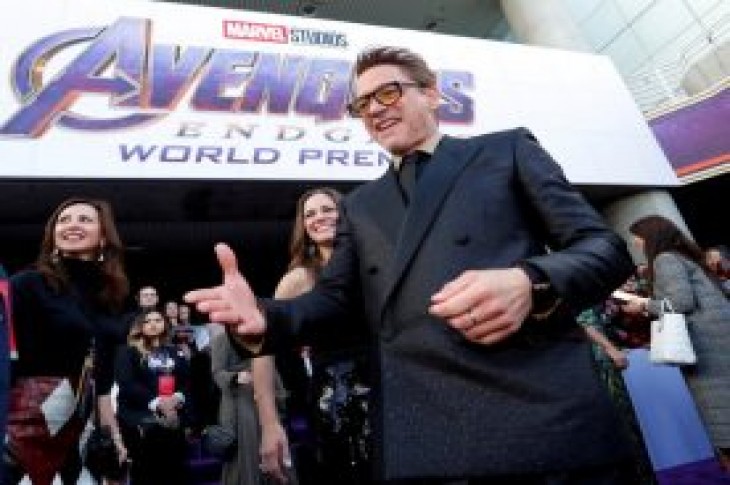 “Endgame” is the finale of a story told across 22 Marvel films featuring popular characters such as Iron Man, Thor and Black Widow. 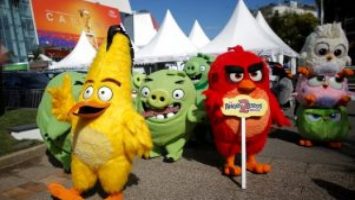 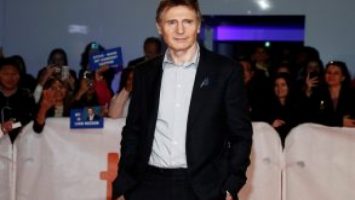