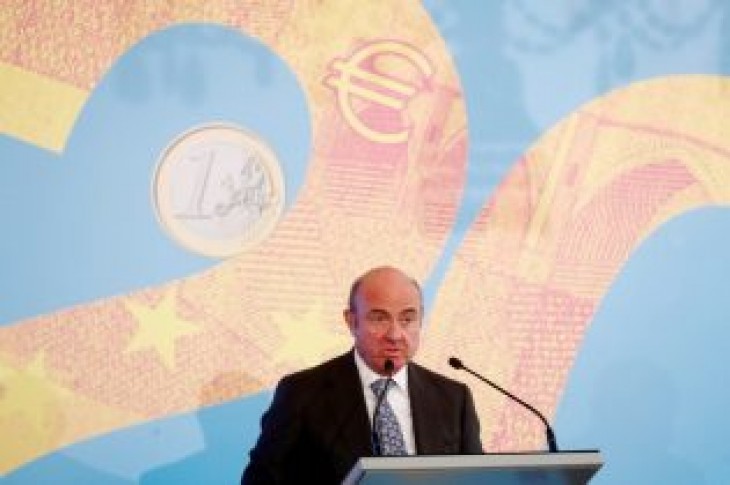 “A disorderly Brexit… would represent a significant macroeconomic shock at a time when the European economy is already weakened,” de Guindos said in an interview it published on Tuesday. 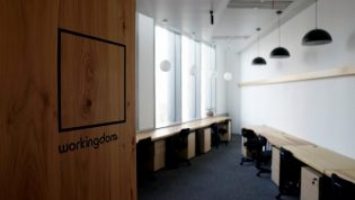