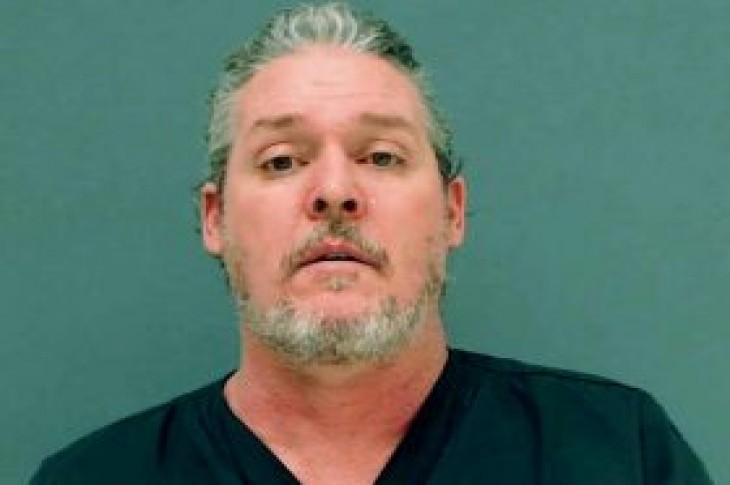 A breakthroughs in DNA technology is linking a former truck driver from Arizona to at least five unsolved cold cases nationwide.

Samuel Legg III was charged on Thursday in connection with the 1992 murder of a woman at a truck stop in Ohio. Just hours before he was charged with homicide, Legg was arraigned for the 1997 rape of a 17-year-old hitchhiker.

Legg was extradited to Ohio from Arizona last month after authorities obtained a DNA sample from him and tested it against DNA evidence they had sitting in storage.

Authorities are now working to piece together evidence in at least three other murders Legg is linked to as they worry there could be even more victims out there.

“I assume there are other jurisdictions out there that are looking to determine if he might be a suspect in any of their cases, because of the fact he was a truck driver and he was mobile,” stated Mahoning County prosecutor Paul Gains.

Legg has a lengthy criminal history, and has a past diagnosis for schizophrenia. He is currently being held in Ohio’s Medina County Jail on a million dollar bond, while awaiting trial. 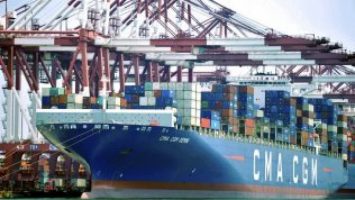 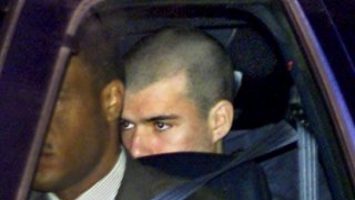