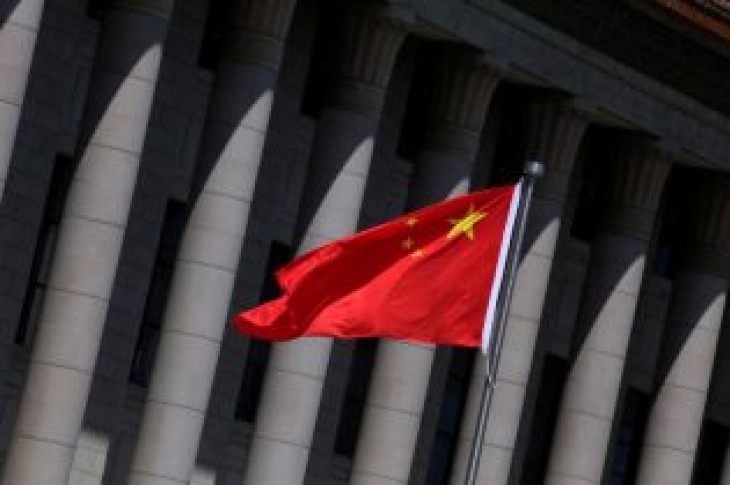 BEIJING (Reuters) – With a cryptic message about UFOs and a picture of a missile launcher, China’s military has hinted that it has carried out a test of a new missile, after images of an object streaking toward the sky circulated on Chinese social media.

The People’s Liberation Army typically does not announce new missile tests, but occasionally drops hints about what it is up to, amid a massive modernization push championed by President Xi Jinping to ramp up combat capabilities.

On Sunday, footage circulated on China’s Weibo microblogging service of an object traveling up into the sky, leaving a white trail behind it, over the Bohai Sea, partly closed at the time for military drills.

That caused some Chinese internet users to wonder if it was a UFO, though most thought it was probably the test of a new underwater launched ballistic missile.

In a short post on its official Weibo account late on Monday, the People’s Liberation Army Rocket Force showed a picture of what looked like a road mobile intercontinental ballistic missile launcher against a night sky.

“Do you believe in this world there are UFOs?” it wrote in the caption, without offering further explanation.

The navy then chimed in on its Weibo account with a picture of a missile being launched from underwater heading off into the blue sky above, with a similar caption: “Do you believe in UFOs?”

Defense publication Janes said on its website that the weekend pictures could have been China’s next generation submarine-launched ballistic missile, the JL-3.

The Ministry of Defence did not respond to a request for comment.

The development of the nuclear-armed JL-3 is being closely watched by the United States and its allies as it is expected to have a longer range than its predecessor and will significantly strengthen China’s nuclear deterrent.

In its latest annual survey of China’s military modernization, the Pentagon said last month the new missile would likely to be fitted on China’s next generation nuclear missile submarines. Construction is due to start in the early 2020s. 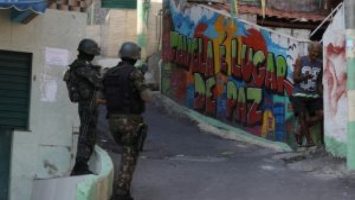 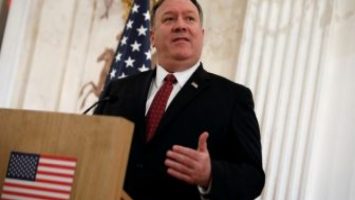