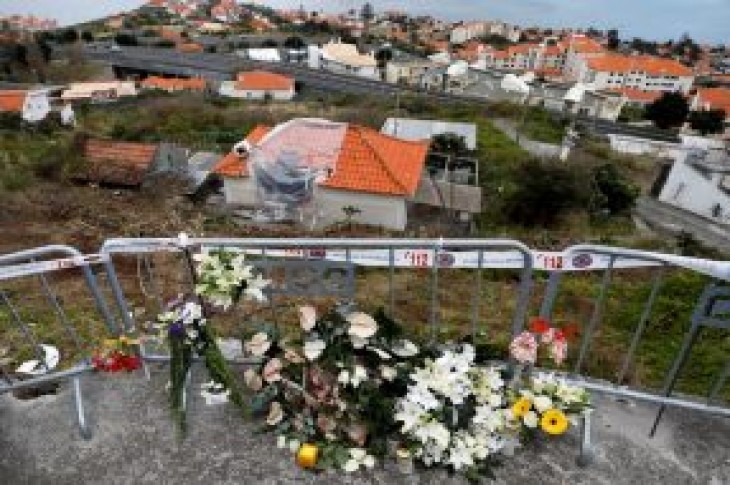 By Miguel Pereira and Rafael Marchante

CANICO, Portugal (Reuters) – Doctors from Germany are working with a Portuguese medical team to evaluate when the German tourists who survived a fatal bus crash on the island of Madeira can be transferred home, the hospital said on Friday.

The bus – carrying 55 tourists and a tour guide – veered off a steep road in the coastal town of Canico on Wednesday, and came to a halt next to a house, killing 29 Germans and injuring 27, including the Portuguese driver and tour guide.

Portugal’s public prosecutor’s office has opened an investigation into the accident.

Heiko Maas, Germany’s foreign minister, landed in Madeira on Thursday evening with a team of doctors, psychologists and consular officials to meet those affected.

“We are working flat out to bring people who are injured and capable of being transported, to identify those who have died and to inform their families,” Maas said.

Maas laid a wreath a wreath at the site of the crash and held a minute of silence alongside his Portuguese counterpart.

After visiting the injured at a hospital in Funchal, Madeira’s capital city, Maas said an airplane would be made available to take the injured back to Germany.

A hospital spokesman told reporters on Friday they were working with medical staff from Germany to determine when the patients would be well enough to be flown home.

The spokesman said 16 of the 27 injured remained in hospital and 11 people had already been discharged.

Two of the injured were Portuguese and the rest were German, a hospital spokesman added.

“It is our will and deep commitment to determine all the facts, causes and responsibilities of the accident,” Portugal’s Lusa news agency quoted its statement as saying.

(Reporting and writing by Catarina Demony in Lisbon; Additional reporting by Thomas Escritt and Madeline Chambers in Berlin; Editing by Alison Williams) 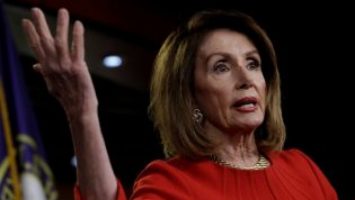 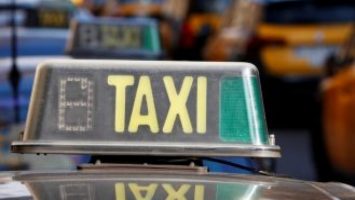