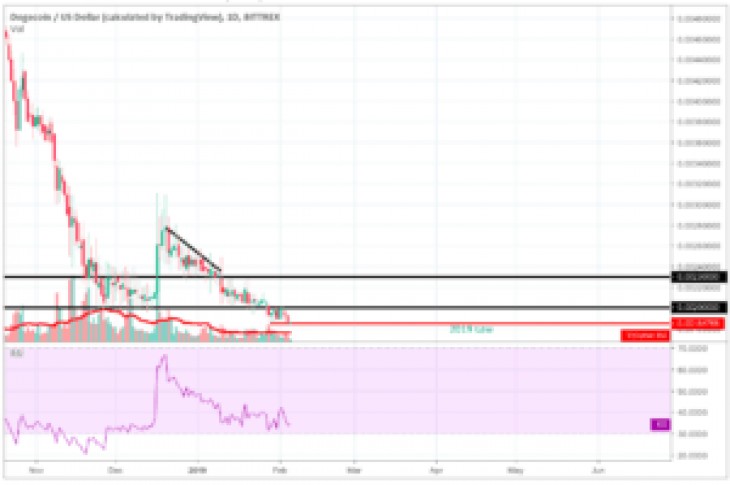 Doge returned to its 2019 to start the week yesterday despite some top cryptocurrencies such as Litecoin recording increases.

Price returned to this point yesterday and today’s daily candle has been forming an inverted hammer candlestick.

An inverted hammer candle forms when the open and close of a candle are around the same point, but the candle has a long upper wick.

An inverted hammer is indicative of an increased possibility of a bullish reversal taking place.

Price is likely finding support at the 2019 and has already tested this point a number of times.

Repetitive tests of a support level increase the likelihood that price will break below with progressively fewer buyers to hold the level on each test.

At the moment, there are both bullish and bearish signs for Doge.

The inverted hammer candle forming on the daily is a bullish signal but the repetitive tests of the 2019 low along with yesterdays drop in price lead to a more bearish outlook for Doge. 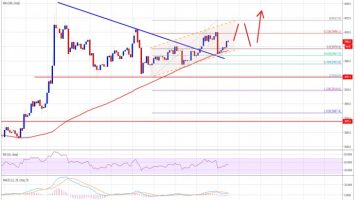 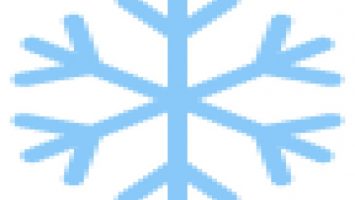