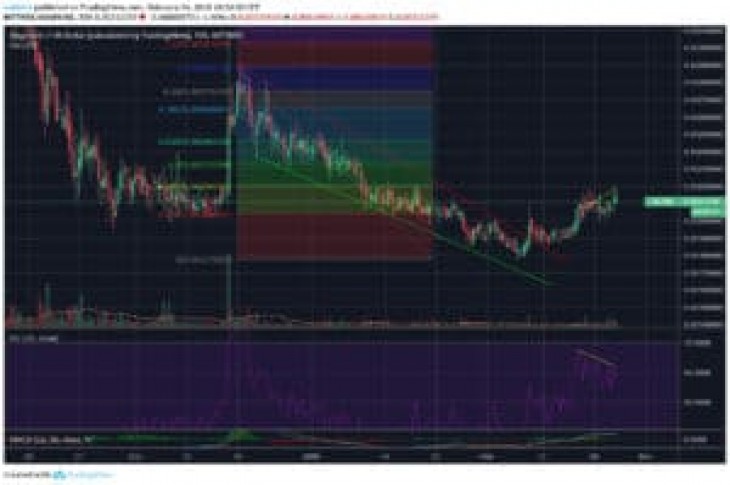 A look at the Weekly chart for Dogecoin shows that price is currently trading at $0.0021, on the edge of the support area formed by previous lows.

Furthermore, we can see that price has found support right above the 200-period MA.

Also, the MACD is very close to making a  bullish cross, possibly doing so over the next week.

The RSI is at 40, indicating neither overbought nor oversold conditions.

However, the 21 and 50-period moving averages have made a bearish cross and are falling sharply.

Given this information, I am bullish in the long-term.

A look at the 3-day chart shows us that while the price has been following the descending support line, it has created significant bullish divergence in the RSI.

Furthermore, the MACD has already made a bullish cross and is moving upward with strength, but is not positive yet.

However, the 21-period MA is giving extremely close resistance to price, who is trading below all the other MAs and the Ichimoku cloud.

A breakout above the line would be an indication of significant strength for the bulls.

A look at the Daily chart shows that price has moved past the 21 and 50-period moving averages and has found resistance on the edge of the negative Ichimoku Cloud.

Furthermore, the 21 period MA is moving up and possibly setting itself up for a bullish cross.

Finally, the MACD is in positive territory but seems to be losing power.

Given this information, I am bullish on the medium-term.

A look at the 12-hour chart finally gives us a structure in which price is trading in.

We can see that on February 11th price broke out of the downward channel it was trading in wince December 19th.

The breakout occurred in significant but not extreme volume.

Now, we can see that price is struggling to break out of the 0.382 fib resistance at $0.002 and has also created some bearish divergence in the RSI.

Given this information, I am bearish in the short-term.

I believe that during the next week price will not break above $0.002, rather it will consolidate near $0.0019-0.002 before getting ready for an upward move.

Dogecoin Price Prediction: DOGE Has Broken Out of the Downward Channel, Where Is It Heading Next? was originally found on Cryptocurrency News | Blockchain News | Bitcoin News | blokt.com. 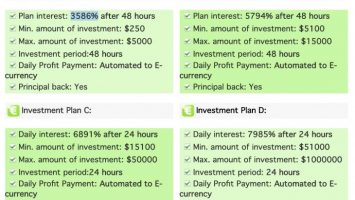