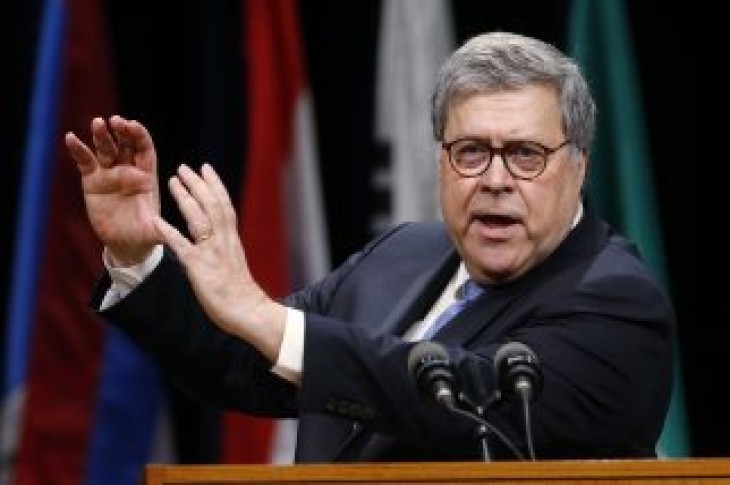 The Justice Department will interrogate senior CIA officers as part of an investigation on the origins of the Russia probe. Attorney General William Barr reportedly assigned Connecticut prosecutor John Durham to interview the CIA’s senior counterintelligence official as well as a senior analyst who examined the Kremlin’s alleged influence in the 2016 election.

Durham is an attorney and career prosecutor who has gained praise by major conservatives, who believe he will aid in Barr’s efforts to finally get the truth out.

“Like many other people who are familiar with intelligence activities, I had a lot of questions about what was going on and I assumed I’d get answers when I went in,” said Barr. “I have not gotten answers that are at all satisfactory and, in fact, I probably have more questions…”

Attorney General William Barr, gestures as he speaks during a graduation ceremony for students of the Federal Bureau of Investigations National Academy at the FBI training facility in Quantico, Va., Friday, June 7, 2019. (AP Photo/Steve Helber)

Officials say the probe is not a criminal inquiry, but Durham has the authority to investigate possible criminal activity if discovered.

Although the Department of Justice has not yet filed a formal request, intelligence officials have reportedly been informed and are willing to cooperate. CIA Director Gina Haspel said the agency will work with Durham to shed light on the unlawful surveillance of the Trump campaign, but will keep sources and CIA collection methods confidential.

The interviews come after President Trump empowered the attorney general to declassify major players involved in the Mueller report.

“The Mueller report, I wish, covered the origins of how it started — the beginnings of the investigation and how it started — it didn’t cover that,” explained the president. “This has been a very bad thing for the United States…it’s been a total waste of time.”

Barr’s “all encompassing” review aims to uncover how the Obama-era FBI and CIA came to the conclusion that Russian operatives aided the Trump campaign in the 2016 elections. 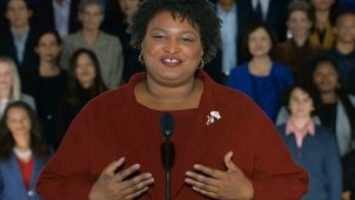 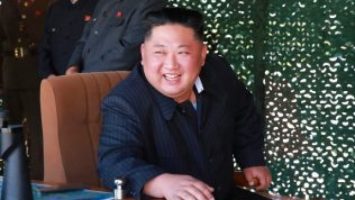