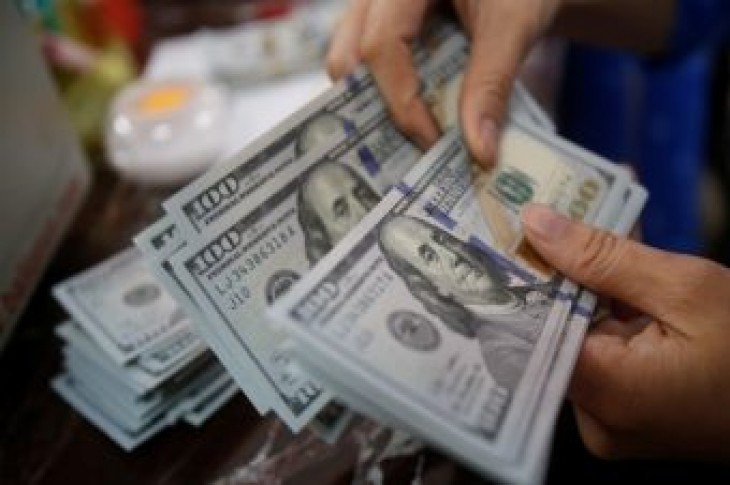 SYDNEY (Reuters) – The dollar was all but flatlining in Asia on Tuesday as investors awaited readings on Chinese manufacturing and the European economy to gauge the pulse of the global economy.

China’s official purchasing management index (PMI) is forecast to hold at 50.5 in April after bouncing in March in what analysts hoped was evidence that policy stimulus was gaining traction in the economy.

A solid report could support risk assets and currencies leveraged to Chinese growth, including the Australian dollar, while pressuring the safe-haven yen.

Figures for economic growth in the Eurozone out later in the session are forecast to show a modest rise of 0.3 percent in the first quarter, but at least that would be up from the previous quarter and may be taken as a hint of stabilization.

Even such tentative growth could squeeze speculators who have been amassing large short positions in the euro, worth a net $14.8 billion in the week to April 23.

Against a basket of currencies, the dollar was a fraction softer at 97.856, having eased from last week’s near two-year peak of 98.330.

The major hurdle for the dollar remains the Federal Reserve’s two-day policy meeting which ends on Wednesday with a statement and a news conference by Chairman Jerome Powell.

No change in policy is expected but the market is keen to hear how Powell resolves the divergence between solid economic growth and slowing inflation.

“A sustained acceleration in core inflation remains elusive and is contributing to low inflation expectations,” said ANZ economist Felicity Emmett. “This is not just an issue for the FOMC, it is a real concern for other major central banks.”

“We expect the dovish tone from central banks to continue for the foreseeable future,” she added. “Given evidence of a recovery in growth, this is very positive for risk assets.” 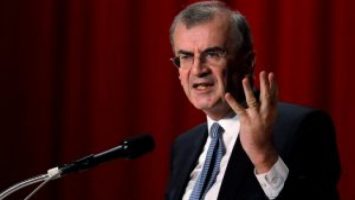 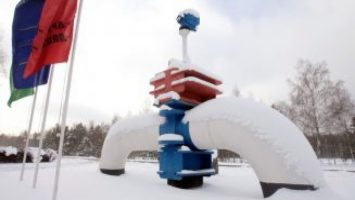