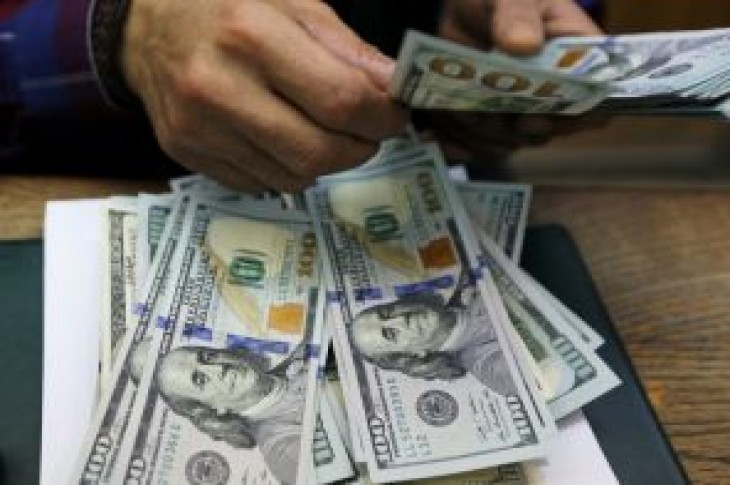 TOKYO (Reuters) – The dollar was poised on Friday for its strongest gain in three weeks as investors responded positively to a bounce in U.S. Treasury yields and as some of its rivals were hit by dovish signals from their own central banks.

With many currencies on the defensive, the dollar has weathered a decline in benchmark Treasury yields to a 15-month low. Against a basket of key rival currencies, the U.S. currency was a shade higher at 97.222.

The index was on track for a more than half a percent rise this week, its best in three weeks. It has risen 1.5 percent from a near two-month low of 95.74 brushed on March 20.

The dollar held strong even as data overnight showed the U.S. economy slowed more than initially thought in the fourth quarter of last year.

U.S. gross domestic product increased at a 2.2 percent annualized rate, the Commerce Department said on Thursday, down from the initial estimate of 2.6 percent.

The euro and sterling have fallen this week as yields affecting the currencies have plunged, Daiwa Securities’ senior currency strategist Yukio Ishizuki said.

“It feels like the impact of the decline in yields in those markets was larger,” Ishizuki said.

“Though U.S. yields have dropped, investors seem to have sold currencies from markets about which they have the biggest worries about the state of the economy. That seems to have lifted the dollar,” he added.

The euro was a tad higher at $1.1234 but remained down about 0.6 percent for the week in the wake of the falling yields.

The single currency has also been weighed down by speculation the European Central Bank will introduce a tiered deposit rate, providing a sign that policymakers plan to keep interest rates low for longer.

Sterling licked its wounds on Friday, last trading up 0.2 percent at $1.3068 after sinking more than 1 percent overnight as the prospects for a swift agreement on Brexit faded.

Against the Japanese yen, the dollar edged lower to 110.62 yen.

On Friday, official data showed Japan’s industrial output rose 1.4 percent in February from the previous month, up for the first time in months, though that came after a sharp 3.4 percent slump in January.

The country’s jobless rate fell in the same month to 2.3 percent, underscoring a tight labor market despite tepid wage gains and inflation.

Investors will be focused on signs of progress in U.S.-China trade talks on Friday and will also be watching Federal Reserve policymakers scheduled to speak later in the day.

Earlier, sources told Reuters that China has made proposals in talks with the United States on a range of issues that go further than it has previously.

The 10-year U.S. Treasury note yield edged up to 2.396 percent, extending its rise after coming off a 15-month low of 2.340 percent touched overnight. 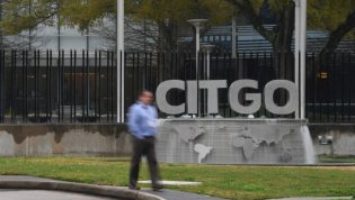 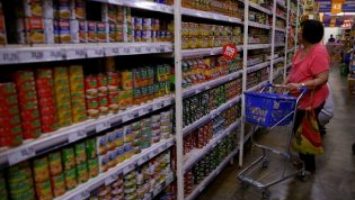