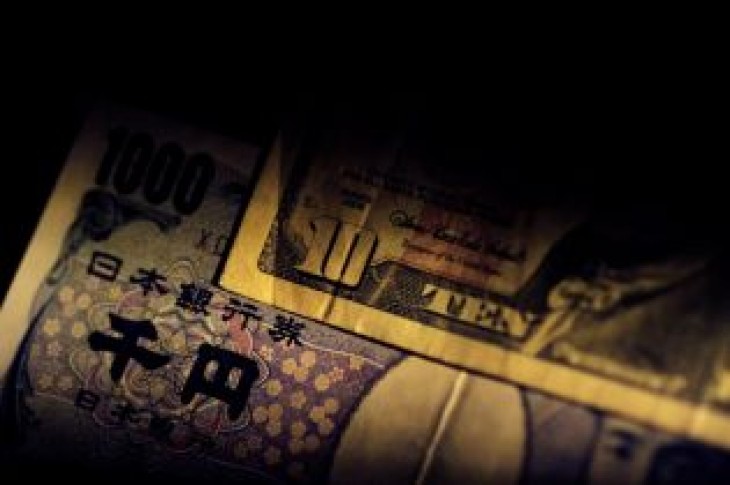 TOKYO (Reuters) – The dollar rebounded modestly against the yen on Tuesday as Treasury yields pulled back from 15-month lows as a modicum of calm returned to financial markets gripped by fears of a sharper downturn in the global economy.

The pound stuck to a narrow range with British lawmakers scheduled to vote on a range of Brexit options later in the day.

The dollar edged up 0.15 percent to 110.13 yen and put some distance between a six-week low of 109.70 plumbed the previous day, when fears of a global economic slowdown depressed U.S. yields and boosted investor demand for the yen, a perceived safe haven.

“The dollar has tracked U.S. yields. But the trend may have run its course, with little further downside seemingly remaining for yields,” said Masafumi Yamamoto, chief forex strategist at Mizuho Securities in Tokyo.

“The decline by U.S. equities has also slowed, and this has supported the dollar as it shows that the market’s economic prospects remain reasonably good with the Fed preparing to take a more dovish approach.”

The single currency had sunk to a 10-day trough of $1.1273 on Monday, also hit by rising concerns about a slowdown in the euro zone economy but made modest gains overnight after a stronger-than-forecast German business confidence survey.

Sterling was effectively flat at $1.3201 after spending the previous day confined to a narrow range when British lawmakers wrested control of the parliamentary agenda from the government for a day in a highly unusual bid to find a way through the Brexit impasse.

British Lawmakers will now vote on a range of Brexit options later on Wednesday, giving parliament a chance to indicate whether it can agree on a deal with closer ties to the European Union.

The Australian dollar, sensitive to shifts in risk sentiment, was 0.1 percent higher at $0.7118 after gaining 0.45 percent the previous day. 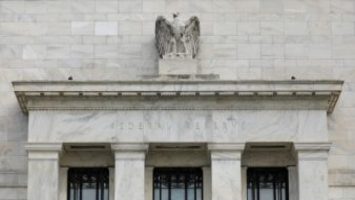 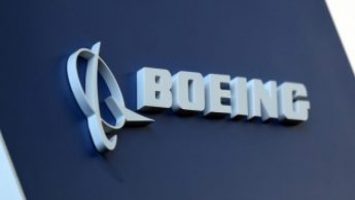