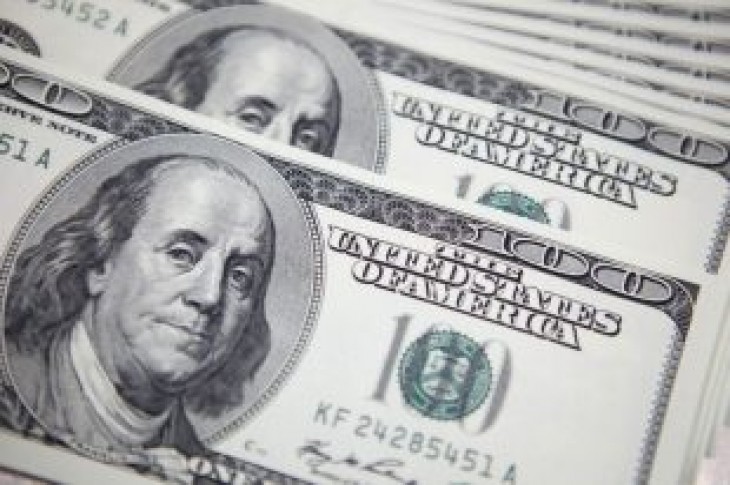 TOKYO (Reuters) – The dollar held gains against its peers early on Friday, bolstered by a rise in U.S. yields, while the Aussie clawed back some of its recent plunge on upbeat central bank comments and easing concerns about China’s ban on Australian coal imports.

The dollar index against a basket of six major currencies was little changed at 96.582 after edging up about 0.15 percent overnight when long-term Treasury yields surged to a one-week high amid on news of progress in U.S.-China trade talks. [US/]

The rise by the greenback, however, had been limited after Thursday’s soft U.S. economic data, including an unexpected fall in core capital goods orders and weak existing home sales, which affirmed expectations that the Federal Reserve will hold interest rates steady.

“The currency market is entering a phase when it is becoming a little numb to political developments such as U.S.-China trade talks and Brexit,” said Takuya Kanda, general manager at Gaitame.Com Research.

“It’s back to fundamentals, particularly for the dollar, with each data release until next week’s non-farm payrolls report likely to slowly build directional cues.”

The dollar was effectively flat at 110.66 yen following modest overnight losses. It was headed for a gain of roughly 0.2 percent this week.

The Australian dollar was up 0.3 percent at $0.7109 after sliding more than 1 percent to a 10-day low the previous day on fears a ban on the country’s coal by a Chinese port would hurt Australia’s already slowing economy.

The Aussie’s bounce came after the government downplayed the ban on the country’s coal by a Chinese port, Rodrigo Catril, currency strategist at National Australia Bank said. In addition, upbeat remarks from the country’s central bank chief earlier in the day also boosted the currency.

The pound was steady at $1.3042 after inching lower overnight.

Sterling has swung wildly between a low of $1.2895 and a high of $1.3109 this week as British Prime Minister Theresa May tries to persuade European Commission chief Jean-Claude Juncker to modify her withdrawal deal and then get the tweaked agreement through the British parliament. [GBP/] 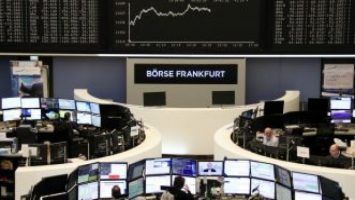 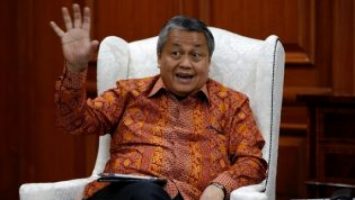