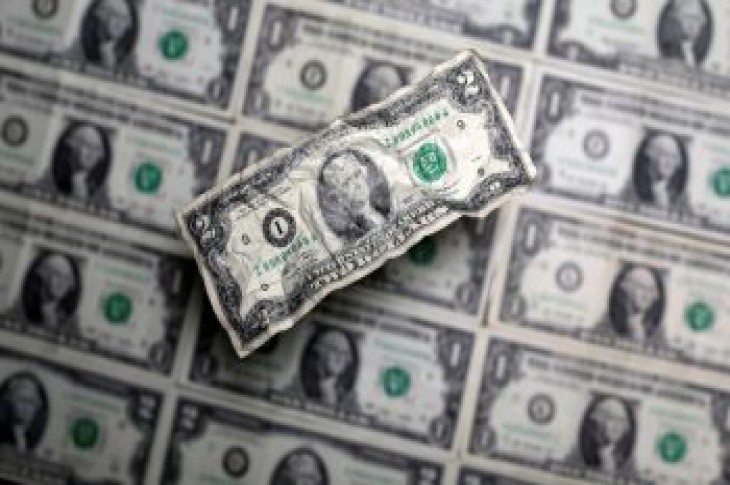 TOKYO (Reuters) – The dollar hovered near a 22-month high against its peers on Wednesday, after strong U.S. housing data further eased concerns of a slowdown in the world’s biggest economy.

The dollar index versus a basket of six major currencies stood at 97.602 after rising to 97.777 overnight, its highest since June 2017.

Data showing sales of new U.S. single-family homes jumped to a near 1-1/2-year high in March on Tuesday added to recent positive readings in retail sales and exports.

The euro, which has the largest weighting within the dollar index, was a touch lower at $1.1219 after shedding 0.25 percent the previous day.

“The United States is now expected to have experienced firm growth in the first quarter, reinforcing the dollar’s strength relative to the euro.”

U.S. first quarter GDP data on Friday could strengthen the case that while the current period of global expansion is in its late stages, the United States is on a firmer footing compared with other leading economies.

The dollar was steady at 111.885 yen after suffering mild losses overnight, weighed by a decline in long-term Treasury yields.

The Australian dollar was little changed at $0.7097 following a loss of 0.5 percent the previous day ahead of the closely-watched domestic inflation report.

The Canadian dollar struggled near a four-week low of C$1.3443 marked against the greenback overnight amid expectations that the Bank of Canada (BoC) would forgo language pointing to further interest rate hikes.

Canada’s central bank is expected to hold its benchmark interest rate steady at a policy meeting later on Wednesday. A Reuters poll showed that the central bank is seen standing pat on policy until the beginning of 2020 at the earliest. 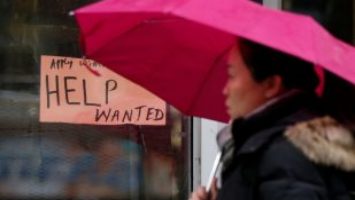 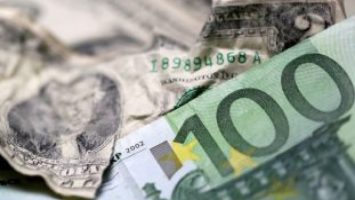