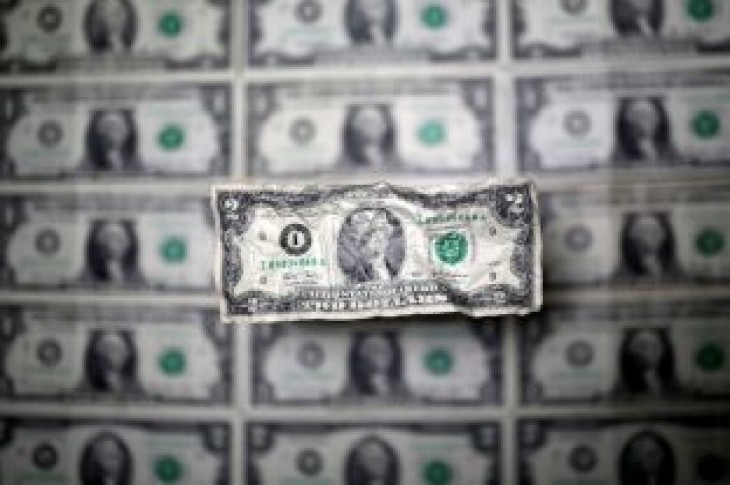 TOKYO (Reuters) – The dollar hung near an 11-week low against its peers on Wednesday, weighed by expectations the U.S. Federal Reserve could cut interest rates some time in the next few months.

The dollar index versus a basket of six major currencies was flat at 96.698, trading just above the 96.459 level it hit on Monday, its lowest since March 25.

The index has been under pressure following a sharp decline in long-term U.S. Treasury yields, which fell to near two-year lows on Friday after a soft U.S. jobs report raised expectations for an interest rate cut by the Fed.

Investor focus is now on the Fed’s next policy meeting on June 18-19 and what kind of signals the central bank could offer on the direction of monetary policy.

“The market has priced in a rate cut by the Fed to a significant degree,” said Shinichiro Kadota, senior strategist at Barclays in Tokyo.

“So the market is waiting for next week’s Fed meeting as a chance to see by how much and for how long it is ready to ease policy.”

Expectations for a central bank rate cut this year rose last week after a number of Fed officials, including Chairman Jerome Powell, hinted they were open to easing monetary policy.

The single currency was little affected by U.S. President Donald Trump’s accusation that Europe was devaluing the euro, which has gained roughly 1.4% against the dollar so far in June.

“The Euro and other currencies are devalued against the dollar, putting the U.S. at a big disadvantage,” Trump tweeted on Tuesday without offering any evidence.

The dollar was little changed at 108.495 yen. The greenback has crawled off a five-month low of 107.810 plumbed a week ago when risk aversion in the broader markets heightened demand for the safe-haven yen.

China’s yuan was steady in offshore trade at 6.9259 per dollar after bouncing back the previous day from seven-month lows.

The yuan had risen on Tuesday after China’s central bank said it would sell yuan-denominated bills in Hong Kong in late June, in a move that some market analysts believed was aimed at stemming a sharp decline in the yuan.

An escalation in the U.S.-China trade conflict has weighed heavily on the yuan this year. 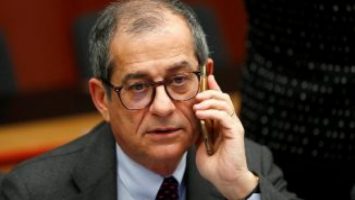 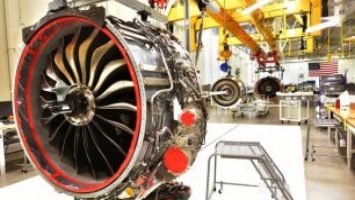