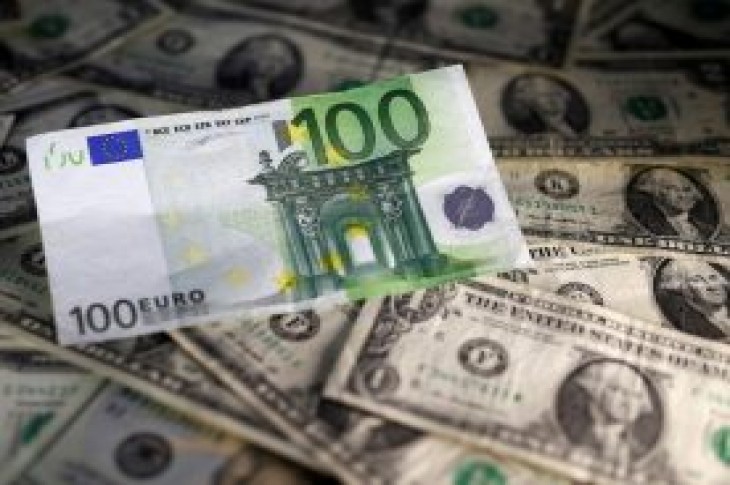 TOKYO (Reuters) – The dollar held its gains early on Thursday after rebounding from 11-week lows, as peers such as the euro, pound and commodity currencies sagged due to troubles of their own.

The dollar index versus a basket of six major currencies was steady at 96.957 after rising more than 0.3% overnight.

The index had dropped to 96.459 on Monday, its lowest since late March, following a sharp decline in long-term U.S. Treasury yields, which fell to near two-year lows last week after a soft U.S. jobs report bolstered expectations for an interest rate cut by the Federal Reserve.

Weakness in other currencies, however, underpinned the dollar’s latest bounce despite mounting expectations that the Fed could ease monetary policy in the next few months.

The euro took a hit after U.S. President Donald Trump said on Wednesday he was considering sanctions over Russia’s Nord Stream 2 natural gas pipeline project and warned Germany against being dependent on Russia for energy.

Sterling slipped as British lawmakers on Wednesday defeated an attempt led by the opposition Labour Party to try to block a no-deal Brexit.

“Thanks to the poor performance of European currencies, the dollar has managed to rise although the latest inflation data enhanced Fed rate cut expectations,” said Takuya Kanda, general manager at Gaitame.Com Research Institute.

“The market now considers monetary easing by the Fed as a foregone conclusion. At the end of the day, the dollar will still remain a relatively high yielding currency even after a rate cut or two.”

Data released on Wednesday showed U.S. consumer prices barely rose in May, pointing to moderate inflation that together with a slowing economy increased pressure on the Fed to lower interest rates this year.

The dollar was also buoyed as commodity-linked currencies were pressured by a slump in crude oil prices.

The Canadian dollar was little changed at C$1.3337 per dollar after shedding roughly 0.5% the previous day.

Oil prices tumbled 4% on Wednesday to their lowest settlements in nearly five months, weakened by another unexpected rise in U.S. crude stockpiles and by a dimming outlook for global oil demand.

The dollar was flat at 108.520 yen, confined to a tight range after ending the previous day unchanged. 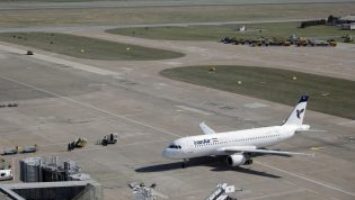 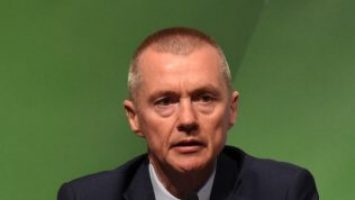