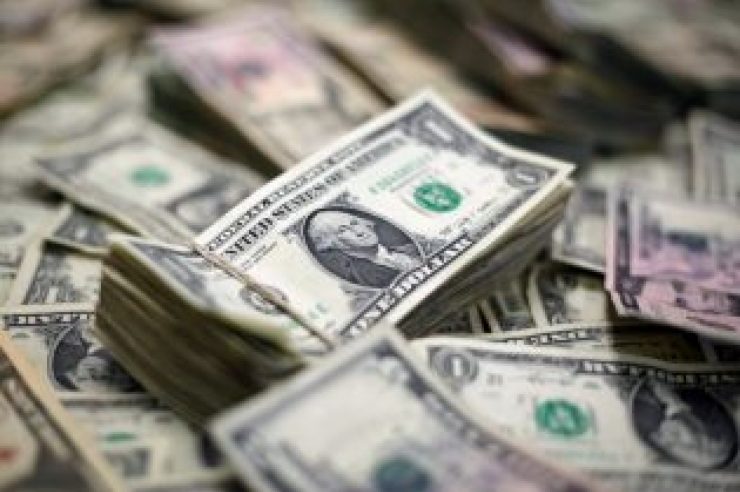 SINGAPORE (Reuters) – The dollar eased against its peers on Thursday, as concerns over global growth, a U.S. government shutdown and U.S.-Sino trade talks kept a tight lid on the greenback.

“The U.S. shutdown has lasted for too long now and markets will like to see an end of it.”

Twidale added that commodity currencies such as the Australian dollar can move higher once these issues are resolved and sentiment improves.

The partial U.S. government shutdown, now in its 34th day has hurt investor sentiment. U.S. Republican Senate Majority Leader Mitch McConnell said he planned to hold a vote on Thursday on a Democratic proposal that would fund the government for three weeks.

Global growth concerns have also rattled investor appetite for risk. On Monday, the International Monetary Fund (IMF) cut its 2019 and 2020 global growth forecasts, citing a bigger-than-expected slowdown in China and the eurozone, and said failure to resolve trade tensions could further destabilize a slowing global economy.

In Asian trading, the yen <JPY=> was marginally higher at 109.54, after weakening 0.2 percent versus the greenback in the previous session.

On Wednesday, the Bank of Japan kept its policy unchanged. The BOJ cut its inflation forecasts and warned of growing risks to the economy from trade protectionism and slowing global demand.

The dollar index <.DXY>, a gauge of its value versus six major peers was marginally lower at 96.10.

Markets are bearish on the outlook for the dollar this year. Traders in interest rate futures are wagering that the Federal Reserve will stand pat on rates in 2019 in the face of growth risks both at home and globally.

All eyes will be on the euro <EUR=> as investors await the European Central Bank’s monetary policy announcement later on Thursday where it is all but certain to keep policy unchanged.

The single currency was marginally higher at $1.1383. The euro has lost around 1.6 percent of its value over the last two weeks as traders expect the ECB to remain dovish and keep monetary policy accommodative for an extended period of time. Low inflation as well as weaker-than-expected economic activity in Germany and France, however, may lead ECB President Mario Draghi to point toward a potentially longer lasting slowdown.

“If the central bank lowers its growth or inflation forecasts and Draghi focuses on weaker growth, we could see EUR/USD fall to $1.12 easily,” said Kathy Lien, managing director of currency strategy at BK Asset Management.

Elsewhere, sterling traded marginally higher at $1.3075, hovering near highs last seen in mid-November in a sign traders expect Britain to avoid a chaotic exit from the European Union.

Since Prime Minister Theresa May’s divorce deal with the EU was rejected by lawmakers last week in the biggest defeat in modern British history, lawmakers have been trying to plot a course out of the crisis, yet no option has the majority support of parliament.

“FX markets are becoming more convinced that the worse that might happen on Brexit is that Theresa May’s previously doomed Withdrawal Agreement might actually get over the line if the ‘hard Brexiteers’ in her government become convinced that the alternative is an extension of the Article 50 timeline, a second referendum and potentially no Brexit,” said Ray Attrill, head of currency strategy at NAB in a note. 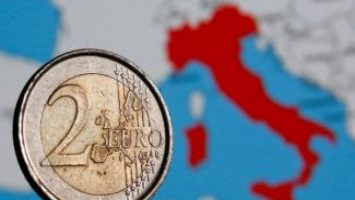 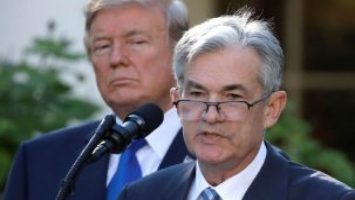