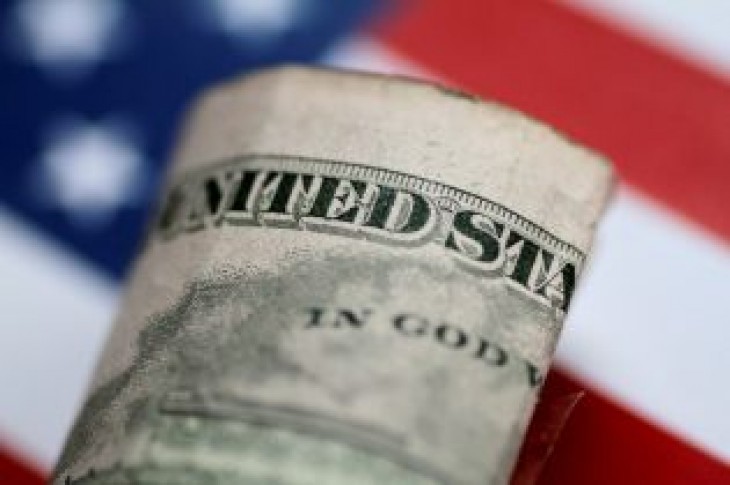 TOKYO (Reuters) – The dollar held firm above a three-week low on Thursday as investors remained cautious amid uncertainty over the progress in U.S.-China trade talks, while sterling rallied on bets that the chance of a no-deal Brexit was shrinking.

The greenback held onto gains booked during the previous session after U.S. Trade Representative Robert Lighthizer told a Congressional hearing it was too early to predict an outcome in U.S.-China trade negotiations.

The dollar also found support on a flare-up in tensions between Pakistan and India, sending investors out of riskier markets and into safer assets.

“Investors are probably putting on the safe trade, which is being long dollars. On one hand, it’s not very exciting but on the other hand, investors do need to produce yield,” said Bart Wakabayashi, Tokyo branch manager at State Street Bank.

“It’s probably not performing the way that they need it to do,” he said. “We’ve probably seen some interest in emerging markets selectively (to get yield).”

The dollar index against a basket of six major rivals last traded a shade higher at 96.100. It had edged up for the first time in four days overnight, after brushing a three-week low of 95.883 earlier in that session.

Sterling held onto gains after rallying to its highest levels in seven months on Wednesday as traders ramped up bets that a no-deal Brexit was less likely and that Britain’s departure from the European Union would be delayed.

British Prime Minister Theresa May on Tuesday had offered lawmakers the chance to vote in two weeks for a no-deal Brexit or to delay Britain’s exit from the E.U. if her attempt to ratify an agreement fails.

Sterling has risen about 1.5 percent against the dollar so far this month, adding to a 2.8-percent gain booked in January.

India and Pakistan both said they shot down each other’s fighter jets on Wednesday, with Pakistan capturing an Indian pilot a day after Indian warplanes struck inside Pakistan for the first time since a 1971 war, prompting world powers to urge restraint.

“India, again, is a very important emerging market. We have elections coming up. There is a lot going on there that could have a ripple effect if stability is in question.”

The Japanese yen, seen by investors as a safe haven in times of market stress and geopolitical tensions, was up one tenth of a percent on the day at 110.86 yen per dollar.

It had briefly risen to a near two-week high of 110.355 yen overnight before giving up most of its gains. 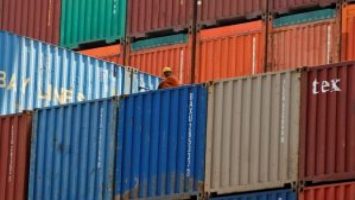