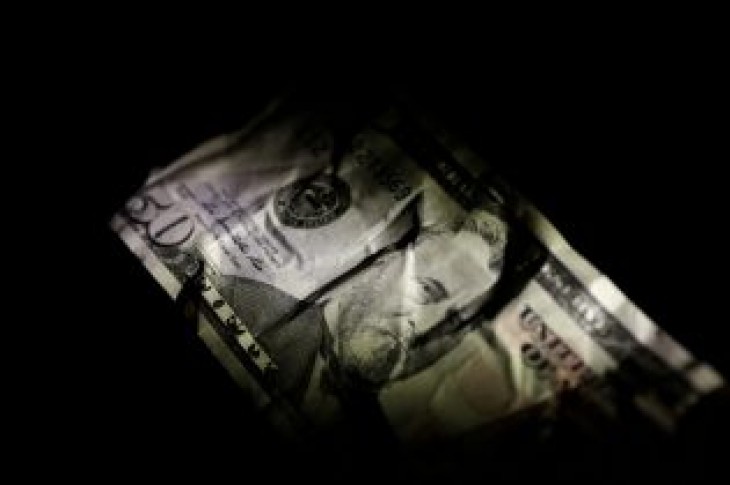 TOKYO (Reuters) – The dollar was largely steady against other major currencies on Tuesday, but investor appetite for risk was kept in check after U.S. President Donald Trump renewed his tariff threats toward China.

Financial markets over the last year have been gripped by fears of escalating trade tensions between the world’s two largest economies, stoking worries over the outlook for global growth. Against a basket of six peers, the dollar edged up 0.02% to 96.781, having ended the previous session with a 0.2% gain.

Appetite for risk remained subdued as investors waited for confirmation of a possible meeting between Trump and China’s president at the Group of 20 summit near the end of the month, analysts said.

Trump said on Monday he was ready to impose another round of tariffs on Chinese imports if he does not reach a trade deal with President Xi Jinping at the June 28-29 summit in Osaka.

Since two days of talks to settle the U.S.-China trade dispute last month in Washington ended in a stalemate, the U.S. president has repeatedly said he expected to meet Xi at the G20 gathering. China has not confirmed any such meeting.

“It might not happen if the Chinese side thinks there isn’t any point in having a meeting if the opinions are far apart from the start,” said Yukio Ishizuki, senior currency strategist at Daiwa Securities.

“Trump has been applying pressure by emphasizing there’ll surely be a meeting, but it isn’t clear what the Chinese side will do.”

In offshore trade, the Chinese yuan was last up 0.2% at 6.9310 yuan per dollar, reversing an earlier loss. It was still hovering not far off a near seven-month low brushed on Friday.

The currency was not helped by data on Monday showing an 8.5%-drop in imports in May, a much worse than expected outcome that signaled weak domestic consumption.

The Australian dollar touched a one-week low at $0.6953 before recovering from its losses, in line with the move in the offshore yuan.

It was last up 0.2% at $0.6965, recouping some of the previous session’s declines, when it shed more than half a percent.

The Aussie is often seen as a proxy for China’s growth, with Australia export-reliant economy shipping huge volumes of commodities to the Asian nation.

The single currency dipped on Monday after two sources familiar with the European Central Bank’s policy discussions said on the weekend that a rate cut was firmly in play if the bloc’s economy stagnates again after expanding by 0.4% in the first quarter.

The euro rallied nearly 1.5% last week after the ECB said rates would stay “at their present levels” until mid-2020 instead of hinting at rate cuts, as some had expected. 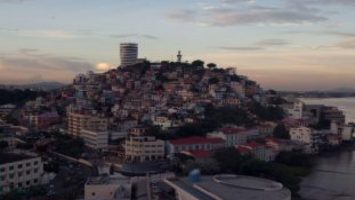 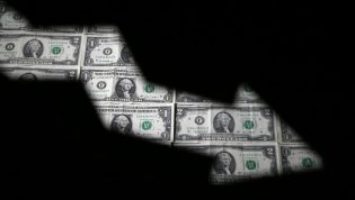