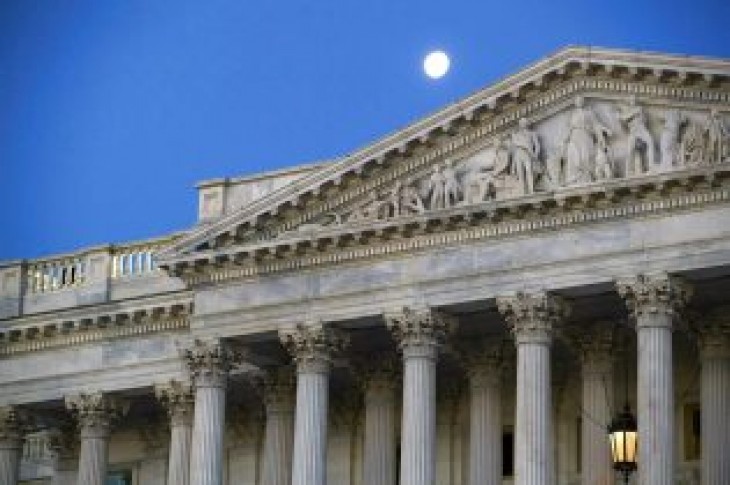 The president’s eldest son issues a simple response to the conclusion of the special counsel’s Russia investigation.

In a tweet on Friday, Donald Trump Jr. mocked the Left and those out to get President Trump as “collusion truthers.”

His reaction came just moments after news broke that Robert Mueller was not blocked from taking any specific actions during his investigation.

He went on to slam Democrats and the mainstream media, saying even though it’ll be hard for them to do, they’ll still find a way to spin the news.

In a letter to House and Senate leaders that was made public late Friday, Barr said he expects to release some information in the report as soon as this weekend.

He said he was working with Deputy Attorney General Rod Rosenstein, and Mueller to determine what information can, and cannot be made public.

Barr, also said after reading the report, he did not find any of Mueller’s proposed actions to be inappropriate or unwarranted.

However, top level Democrats said they will continue to investigate the president and his associates, despite the final report.

Congressional Democrats sounded off on Mueller’s decision to not issue further indictments in his investigation.

House Judiciary Chairman Jerry Nadler threatened to subpoena Mueller if the Justice Department attempts to keep any parts of his findings private.

House Intel Chair Adam Schiff echoed Nadler’s remarks, saying the House’s investigations into the president will end only if they fail to uncover “sufficient evidence” that he has done anything wrong. 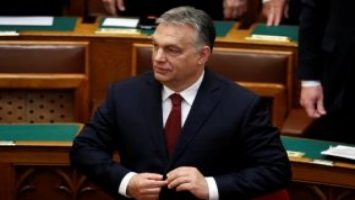 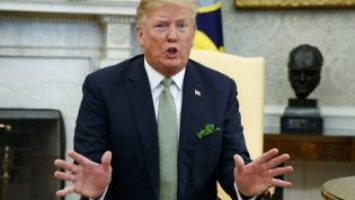