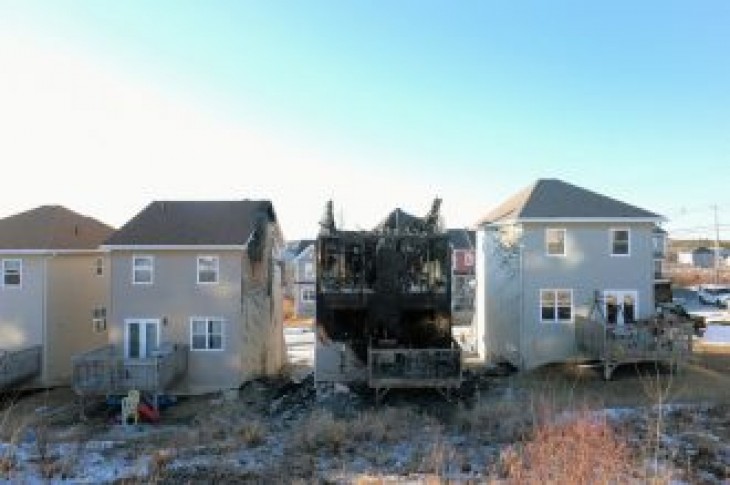 TORONTO (Reuters) – A fundraising effort for a Syrian-refugee couple who lost all seven of their children in a house fire on Tuesday in the eastern Canadian city of Halifax has raised C$339,042 ($257,357) from nearly 6,000 people in 24 hours, according to online fundraiser GoFundMe.

With the children’s father in the hospital with life-threatening injuries and the mother stricken with grief, the community will hold a vigil for the family Wednesday evening in Halifax, according to one of the groups that helped resettle the refugees.

Family friends of the victims, the Imam Council of Halifax, and the Hants East Assisting Refugees Team (HEART) Society initiated the GoFundMe crowd-funding drive for the Barho family, according to the website.

The vigil was scheduled for 6 p.m. Atlantic time (2200 GMT), which will be attended by Prime Minister Justin Trudeau, according to an itinerary from the Prime Minister’s Office.

The Barho family arrived in Canada in 2017 and was the first family sponsored by the HEART Society, according to the organization. A YouTube video posted on The Enfield Weekly Press & The Laker channel shows the family receiving a welcome at an airport in Sept. 29, 2017.

The HEART society said the children enjoyed living in Canada, and participated in swimming and bicycling. The society said their ages ranged from four months to 15 years.

Natalie Horne, vice president of the HEART Society, told Reuters on Wednesday the family was “full of humor, full of smiles, full of gratitude, and love.”

The father is in the hospital with life-threatening injuries, and the mother was not injured but is dealing with “an overwhelming amount of grief,” according to Horne.

The cause of the fire has yet to be determined by the authorities.

“It’s been an overwhelming show of support from the community locally, nationally, internationally. It means a lot. We wish that we could all bring the children back,” Horne said. 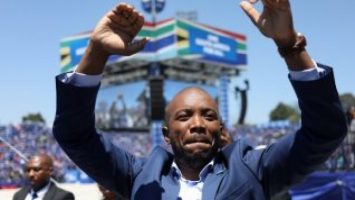