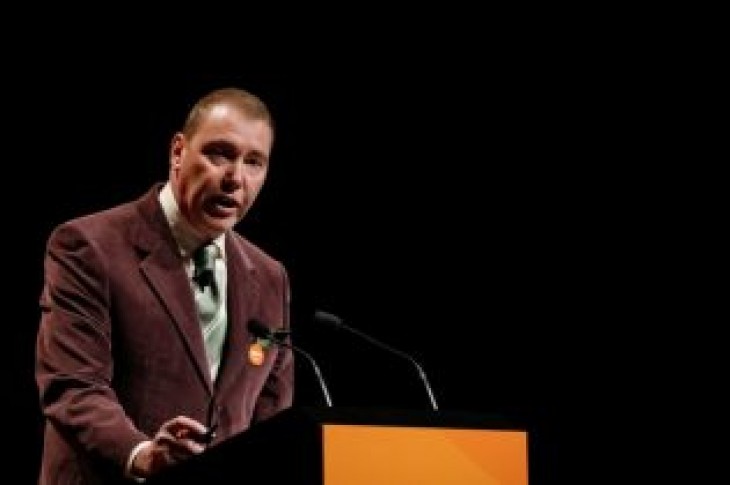 “He’s caving to the stock market. The stock market scared him,” in late 2018, Gundlach, who oversees $123 billion, said in a phone interview with Reuters.

Powell, citing rising uncertainty about the U.S. economic outlook, said the case for raising rates had “weakened,” and the U.S. central bank in a post-meeting statement dropped its earlier expectation for “some further” tightening.

The Fed also shifted to a more dovish stance toward its ongoing shedding of assets, saying it was prepared to adjust its plans based on economic and financial developments.

Powell, speaking to reporters after the end of the Fed’s latest two-day policy meeting, said the central bank would likely stop trimming its $4.1 trillion balance sheet sooner, leaving it with more assets than previously expected.

“Even though they won’t say so, this shows that Quantitative Tightening will be slowed down,” Gundlach said. “And if need be, the Fed will expand the balance sheet. QE (Quantitative Easing) is the ‘unnamed’ other policy tool he referenced in case lowering the Fed funds rate proves not to be enough to strengthen the economy/markets.”

But the DoubleLine chief has also warned it is possible that the U.S. economy could slow to near recession-level growth later this year.

“The most recessionary signal at present is consumer future expectations relative to current conditions. It’s one of the worst readings ever,” Gundlach tweeted on Tuesday.

One of the “morning binge-party after effects” from Wednesday’s strong stock-market rally is “not knowing what the plan really is,” Gundlach said.

“Powell is basically saying, I am going back into a foxhole and then decide what the next move is. Powell said ‘I don’t want to say anything and I don’t want to get pinned down as I did before.’ Because it got embarrassing.” 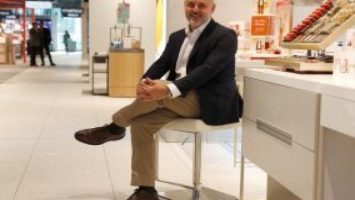 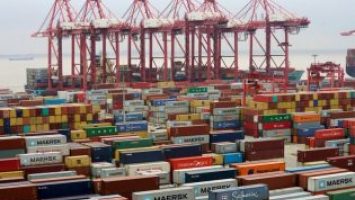