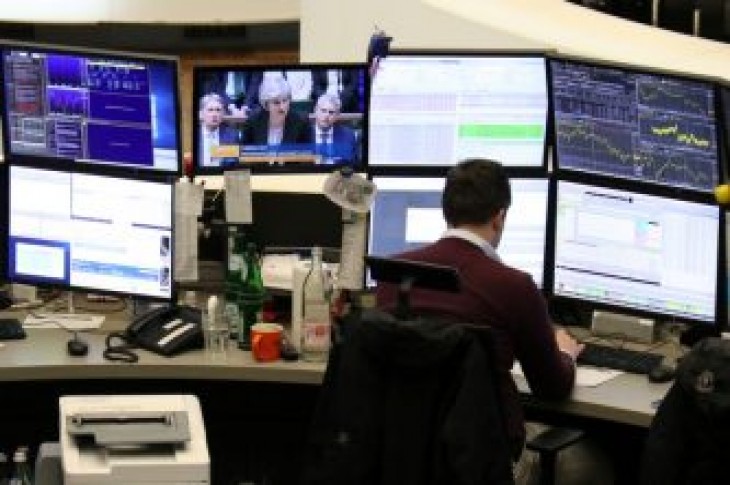 The STOXX 600 was up 0.1 percent at 0930 GMT, paring earlier gains that sent the pan-European index to its highest since Dec. 4.

The STOXX was on track for its best month since October 2015, as markets recovered from a turbulent end of 2018, clouded by economic and political worries.

Germany’s DAX and Britain’s FTSE were up 0.2 and 0.5 percent respectively, also off opening highs.

Royal Dutch Shell said profits jumped by more than a third last year to $21.4 billion, the highest since 2014, sending its shares up more than 3 percent and making the oil index the biggest sectoral gainer in Europe.

“Time for investors to give credit where credit is due,” wrote Bernstein analyst Clint Oswald, saying Shell remained one of his top picks for this year.

There were strong results also from Diageo, up 4.2 percent after the world’s largest spirits company posted higher half-year sales, helped by strength in India and China.

After keeping interest rates steady, the Fed discarded its promises of “further gradual increases” and said it would be “patient” before making any further moves, as the outlook for continued U.S. economic growth looked less certain.

“Stocks are riding high on the Fed, but it may prove temporary given the risk around China-U.S. talks this week and we note another contraction in Chinese factory activity, so beware,” said Neil Wilson, analysts at Markets.com.

Underlying the worries about the gloomy economic outlook, there were some disappointing updates, which could trigger further downgrades to earning expectations.

Swatch tumbled 6.1 percent after the Swiss watchmaker posted lower-than-expected results amid a downturn in Asia and France, while a disappointing update sent Germany’s Software down 4.8 percent to the bottom of the STOXX.

Nokia was another heavy faller, down 5.6 percent and on track for its worst day since October 2017, as it forecast a soft first half after beating fourth-quarter profit and sales expectations.

Consumer goods giant Unilever was down 2.4 percent as it reported lower-than-expected fourth-quarter sales, hurt by inflation in Argentina and flat volumes in developed markets.

Analysts have been steadily cutting profit expectations for European firms. According to Refintiv IBES, fourth-quarter earnings for the STOXX 600 are expected to have grown less than 4 percent, versus more than 10 percent expected last month. 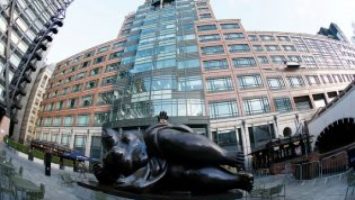 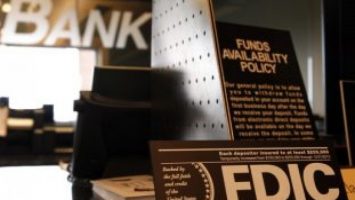