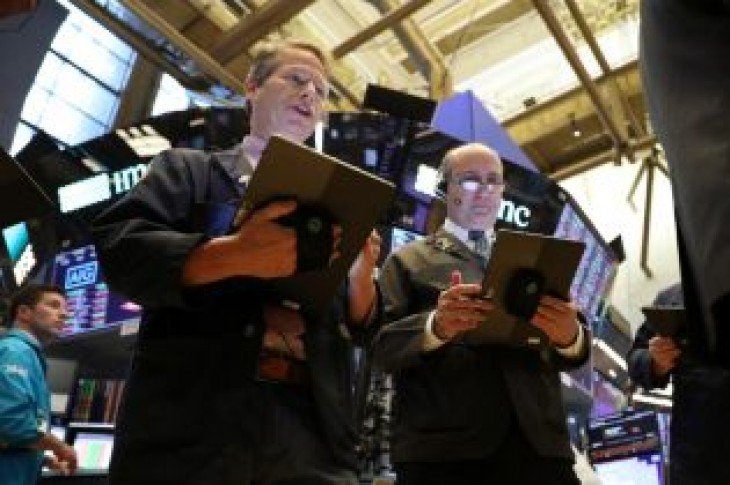 (Reuters) – Dow and S&P futures were pressured by a steep fall in industrial company 3M’s shares on Thursday, while upbeat results from high-flying companies Facebook and Microsoft supported Nasdaq futures.

Investors are assessing earnings reports from some of the biggest U.S. companies this week to see if the strong run-up in market since the start of the year is justified as the main Wall Street indexes hover below all-time highs.

The S&P 500 is trading roughly 0.5% below its intraday record hit in late September, while the Nasdaq hit an intra-day record high on Wednesday but failed to close at those levels.

3M Co’s shares tumbled 9.1% in premarket trading after the company said it would lay off 2,000 workers globally as it reported a lower-than-expected quarterly profit and cut its 2019 earnings forecast.

After a 23% rally in its shares this year, the software company is set to topple Apple Inc as the most valuable publicly listed U.S. company.

Facebook Inc jumped 8.4% after the social media giant’s quarterly profit blew past Wall Street’s profit estimates and the company set aside $3 billion to cover a settlement with U.S. regulators.

Amazon.com Inc, Intel Corp and Ford Motor Co are among the big names set to report results after the bell.

Economic data due at 8:30 a.m. ET is expected to show new orders for U.S. core capital goods rebounded in March, after falling unexpectedly in February.

Separately, a Labor Department report is expected to show the number of Americans filing applications for unemployment benefits rising 8,000 to a seasonally adjusted 200,000 for the week ended April 20. 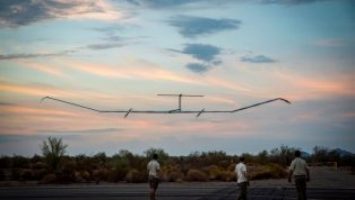 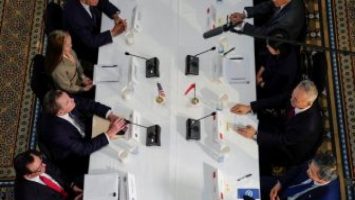