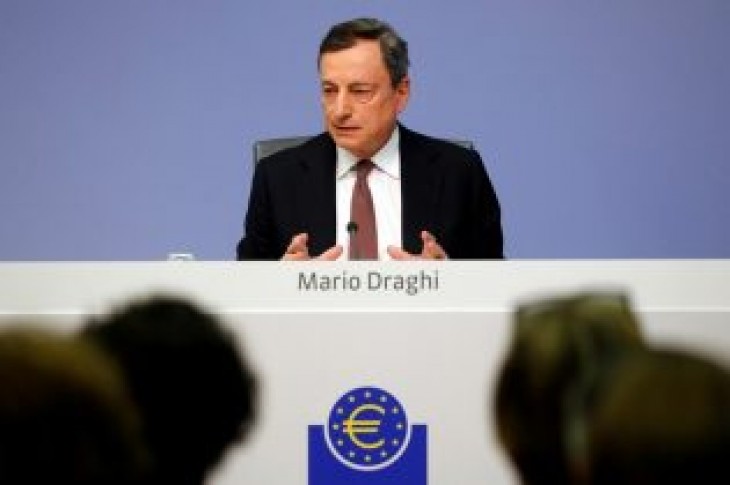 FRANKFURT (Reuters) – European Central Bank President Mario Draghi will put on a brave face on Thursday and argue that the European economy is humming along, even in the face of pervasive uncertainty.

He will also give the economy a bit of a boost in the form of generous loans to banks so they keep lending to businesses, while also leaving the door wide open to even more stimulus.

That may be all to expect from the ECB’s first meeting since the European Elections.

But a bit more Draghi magic than this may be needed sooner rather than later.

A global trade war is showing no signs of dissipation, Italy is once again in conflict with the European Commission, German industry is continuing to post dismal figures, stocks are tumbling, inflation expectations are falling, and the threat of a hard Brexit looms large.

All of this suggests that the outlook has darkened, even if a few good data points in recent weeks have relieved the worst of the fears.

“To cut a long story short, we are in need of good news soon, or the flat GDP growth we expect for the rest of the year might prove to be too optimistic,” Bank of America Merrill Lynch said in a note to clients.

Still, Draghi is likely to be reluctant to pull out bigger policy guns for now after first-quarter growth came in well above expectations and bank lending continued to move higher.

These figures suggest that any revision in the ECB’s own projections would be modest, a good argument against decisive action.

But projections often fail to capture and quantify the impact of worsening sentiment or the snowballing impact of negative news, particularly when it is political in nature. Thus the undertone of Draghi’s message is still likely to be dovish, with a signal to the market that the ECB is ready to act.

“We think that the Governing Council is likely to sound more dovish than these (projections) would warrant,” Morgan Stanley said. “In part, this is because the downside risks, rather than economic, are political in nature, ranging from trade policy to domestic politics and geopolitics.”

Indeed, economists have given up on the ECB hiking rates until 2021 and many think that the next move will be policy easing, rather than tightening.

For now though, Draghi is likely to stop at giving banks access to cheap cash in what is called a targeted longer-term refinancing operation, or TLTRO.

Analysts polled by Reuters expect this loan to be priced at minus 20 basis points. That would be less generous than a previous facility, but banks would still get paid to take ECB money, a form of subsidy aimed at encouraging lending.

The ECB may also discuss formally pushing out the timing of its next rate hike. But there is no urgency for such a move.

The ECB expects the first hike next year, but its guidance includes plenty of caveats, suggesting that it has time before it needs to be re-examined.

Another topic of discussion will be whether to give banks some sort of compensation for the unintended side effects of negative rates.

This could come in the form of a tiered deposit rate, which would exempt banks from some of the ECB’s punitive charges.

But tiering would imply that rates will stay low for even longer and may even be cut. This would flatten the yield curve even more, which then erodes bank earnings further.

So policymakers are likely to argue that the cost of tiering would now outweigh its benefits.

Still, at the end of the day, Draghi’s message is likely to be clear: there is no drama yet, but the ECB is alert and will act to prop up the economy. 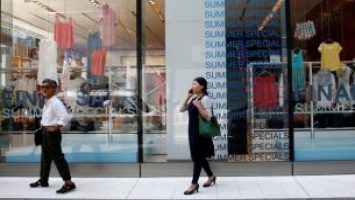 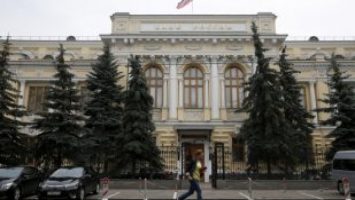