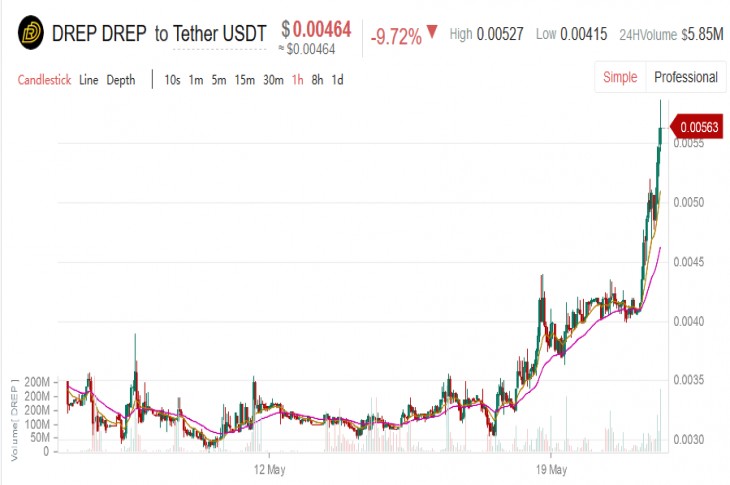 The Phenomenal Track Record of Project Listing of This Rising Platform.

BitMax.io (BTMX.com), the digital asset trading platform built by a group of Wall Street quant veterans last year, announced listing of DREP project on May 17, 2019. DREP market price increased by approximately 75% within 4 days, even before BitMax.io officially enabled DREP trading. This was not the first time when BitMax.io showed its market impacts.

On May 7th, BitMax.io announced the listing of ABBC, a Top 100 project by ranking on CoinMarketCap. Believe it or not, the price of ABBC was almost twice from about 0.18 USDT to about 0.36 USDT within only a few days.

Similar story happened to Fusion (FSN) as well. BitMax.io announced listing of FSN on May 9th, and its market price increased by almost 35% from around 0.0041 ETH to around 0.0055 ETH within only 24 hours.

Let’s go back a little further to April 4th. BitMax.io published on its official Twitter @BitMax_Official that Own (CHX) would soon join BitMax family. 6 hours from then on, the highest increase of CHX exceeded 30%.

What’s the “secret sauce” behind the phenomenal increases? I believe it is attributed to the brand equity of BitMax.io.

BitMax.io‘s well-recognized global network and brand adds tremendous value to its listing portfolio. Its solid reputation has been proved to bring additional benefits to the listing partners, including superstar projects like Lambda, LTO Network, CVNT and Ankr Network. All the four projects were selected to be listed on CoinMarketCap very shortly after their primary listing with BitMax.io. This, as recognized by the market, can be largely attributable to BitMax.io’s reputation and impressive listing portfolio. With the co-branding efforts between BitMax.io and its listing partners, these projects have seen an increasing broad-based exposures for them on top-tier media outlets such as Nasdaq, China Daily, CCN, Use The Bitcoin, NewsBTC, and AMB Crypto; their brand awareness is enhanced not only in specific regions such as Asia or the US but also across multiple regions globally. The gaps among American, European and Asian projects have been existing for a long time. However, BitMax.io and its strategic relationship global partners, are working towards narrowing down such gaps.

The post DREP Increased by 75% After Listing Announcement on BitMax.io appeared first on NewsBTC. 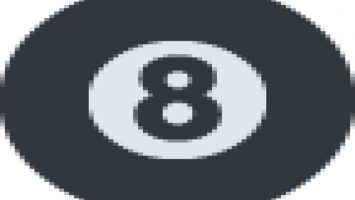 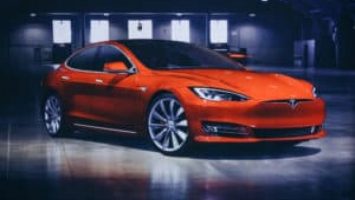