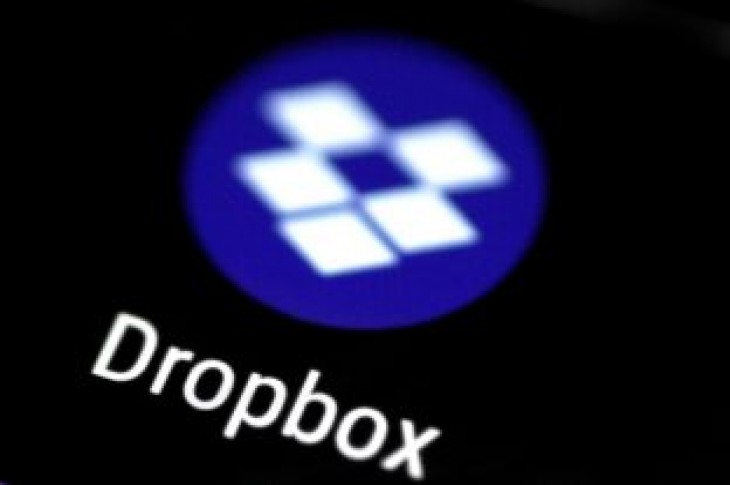 (Reuters) – File sharing and storage company Dropbox Inc on Thursday beat Wall Street estimates for quarterly revenue and profit, benefiting from an expanded customer base and higher revenue per user.

Shares of the San Francisco-based company were up 2.6 percent at $26.26 in extended trading.

Dropbox said it had 12.7 million subscribers at the end of three months on Dec. 31, beating analysts’ average estimate of 12.54 million, according to FactSet.

The company reported average revenue of $119.61 per user, beating estimates of $118.8, according to IBES data from Refinitiv.

Started as a free service to share and store photos, music and other large files, Dropbox now offers a range of enterprise software services.

Quarterly loss narrowed to $9.5 million in Dropbox’s fourth financial report as a publicly traded company, from $37.7 million a year earlier. The company is yet to turn a profit, which is common for startups that invest heavily in growth.

(Reporting by Munsif Vengattil in Bengaluru; Editing by Shinjini Ganguli) 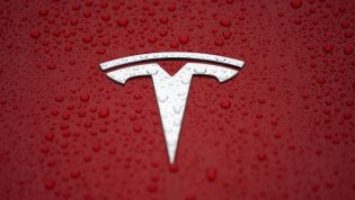 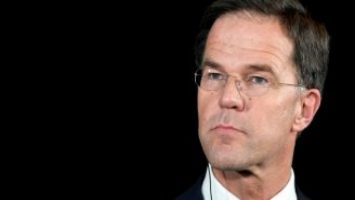