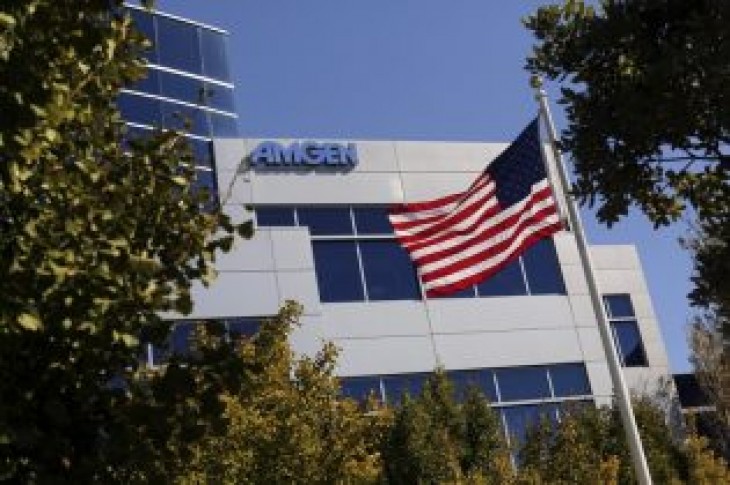 BOSTON (Reuters) – Two drugmakers will pay nearly $125 million to settle claims they used charities that help cover Medicare patients’ out-of-pocket drug costs as a way to pay kickbacks aimed at encouraging the use of their medications, the U.S. Justice Department said on Thursday.

The department said Astellas Pharma and Amgen Inc were the latest pharmaceutical companies to settle claims stemming from an industry-wide probe of drugmakers’ financial support of patient assistance charities.

Astellas will pay $100 million while Amgen will pay $24.75 million, the department said. Neither company admitted wrongdoing or responded immediately to requests for comment.

The investigation, led by the U.S. Attorney’s Office in Boston, came amid growing attention to soaring U.S. drug prices. Copays are partly meant to serve as a check on healthcare expenses by exposing patients to some of a drug’s cost.

Drug companies are prohibited from subsidizing copayments for patients enrolled in the government’s Medicare healthcare program for those aged 65 and older. Companies may donate to non-profits providing copay assistance as long as they are independent.

But the government alleged that the drugmakers used such charities as conduits to improperly pay the copay obligations of Medicare patients using their drugs, in violation of the Anti-Kickback Statute.

(Reporting by Nate Raymond in Boston; Editing by Chizu Nomiyama and Meredith Mazzilli) 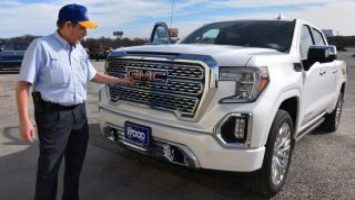 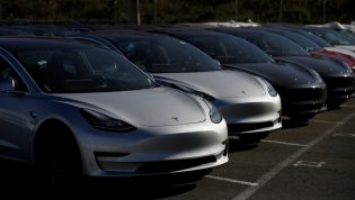