The property is situated on 27 acres and consists of four six-story apartment buildings and a clubhouse.  The unit mix comprises 180 studios, 551 one-bedrooms and 289 two-bedrooms.

Jefferson Hills is located on Route 9, a major east-west thoroughfare that runs from downtown Boston to the western border of New York State. Additionally, the Massachusetts Turnpike (Interstate 90) is accessible in under one minute from the property.  The superior location offers immediate access to 58 million square feet of office space and 10 million square feet of retail within five miles of the property.

"This acquisition aligns perfectly with our strategy of purchasing well located work force housing to which we can add value," stated Josh Solomon, DSF Group President. In the last year DSF has acquired $525.5M in multifamily properties throughout New England.  "We look forward to adding Jefferson Hills to our Greater Boston portfolio," stated Solomon. 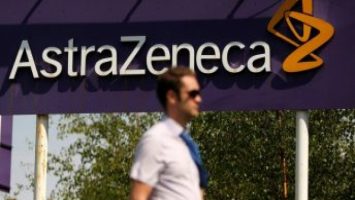 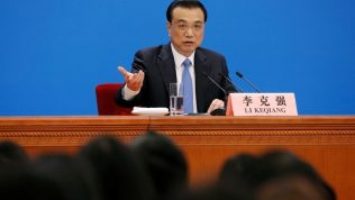