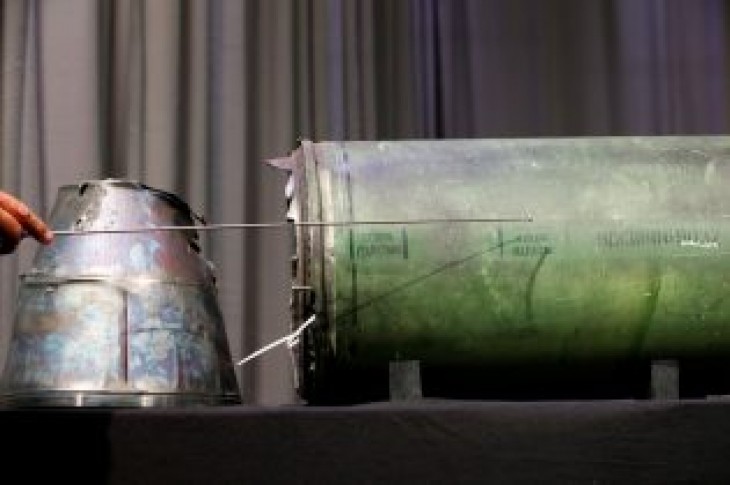 AMSTERDAM (Reuters) – The Dutch government said on Thursday it is “increasingly confident” that Russian officials will be willing to meet soon for private talks on who was responsible for the 2014 downing of Malaysian Airlines Flight 17.

“We are in contact with Russia over national accountability via diplomatic channels,” a spokeswoman for the Dutch Foreign Ministry said. “We are increasingly confident that we will sit down with the Russians shortly.”

Flight MH17 was shot down by a Russian-made missile in Eastern Ukraine in July 2014, killing all 298 people aboard. Russia has denied any involvement. But in May 2018 the Dutch and Australian governments said they would hold Russia responsible for the plane’s downing. 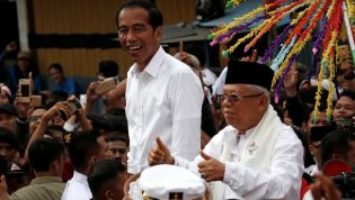