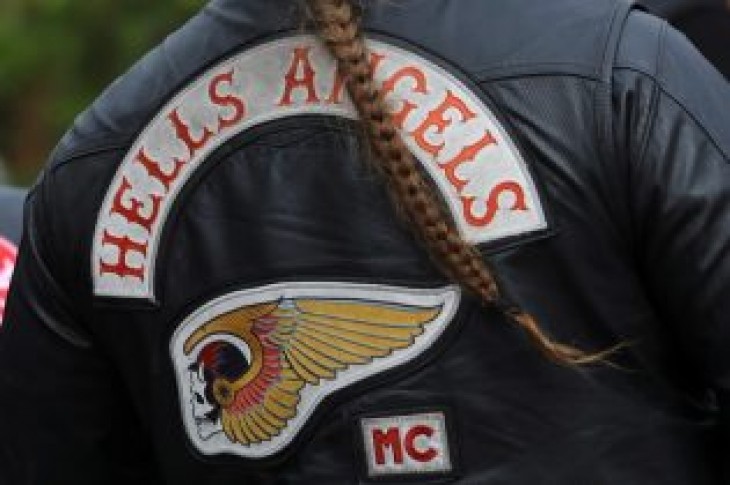 AMSTERDAM (Reuters) – A Dutch court on Wednesday banned the Hells Angels motorcycle gang in the Netherlands, saying it had a track record of violent crime including the killing of rivals, shoot-outs, and drug and weapon offences.

Prosecutors had sought the measure in response to hundreds of incidents in the Netherlands.

“The violence is often so serious and causes so much social unrest that it can be considered in contravention of social order,” the Utrecht District Court ruled, naming the Hells Angels Motorcycle Club Holland and the international organization to which it belongs.

A spokesman for the national prosecutor’s office said this was believed to be the first time a country had banned the Hells Angels. The gang is regarded by the U.S. government as an international crime syndicate.

Founded as a motorcycle club in California in 1948, the Hells Angels are known for riding Harley-Davidson bikes, their denim-and-leather outfits, and their “outlaw” image.

They gained notoriety in the 1960s with Hunter S. Thompson’s book “Hell’s Angels: A Strange and Terrible Saga” in which he befriended them but was later beaten up.

Their dangerous reputation increased after the Rolling Stone’s free concert at Altamont in 1969, where Hell’s Angels were hired to provide security.

One member was charged with murder over the stabbing death of concert-goer Meredith Hunter in front of the stage, although he was later acquitted.

The gang is now believed to have thousands of members in dozens of countries.

“The ban is needed to protect the public,” the Dutch court ruling said. “It means that as of today members are no longer allowed in the Netherlands in that capacity.”

Judges cited the club’s “Filthy Few” patch which is given to members who commit violent offences, including murder, to wear on their jackets.

The ruling can be appealed. 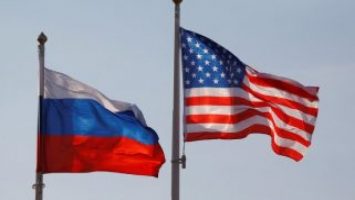 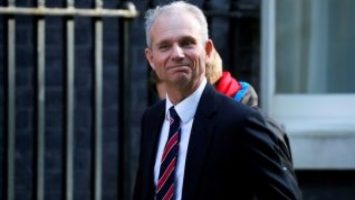