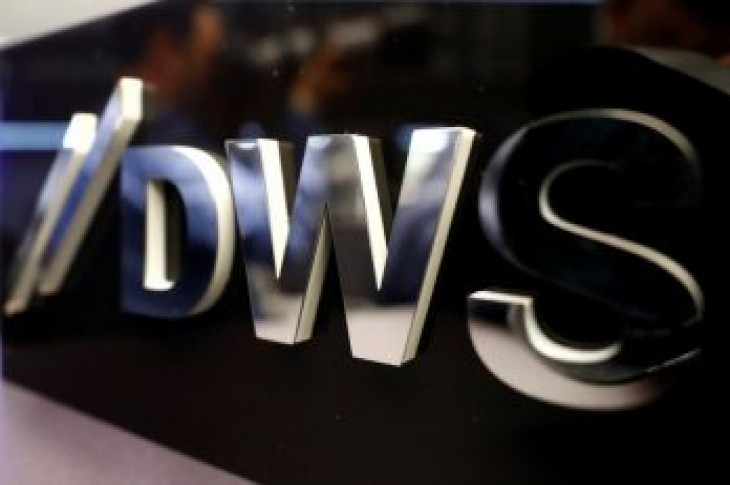 “(Our goal is) to actively seize opportunities for inorganic growth if they come up,” he told investors at DWS’ annual general meeting on Wednesday.

Only if there was a benefit for shareholders, a cultural fit and if a potential transaction was in line with DWS’ fiduciary activities would a deal be struck, he added.

Deutsche Bank has been in talks with UBS over a combination of their respective asset management operations, but negotiations stalled due to differences over who would control the combined entity.

French asset manager Amundi is also exploring a deal to merge its with DWS, aiming to take control, while Allianz has also been eyeing a potential transaction between its investment unit and DWS, people familiar with the matter have said.

Separately, Woehrmann told shareholders – Deutsche Bank owns 79% of the shares – that DWS is targeting an annual growth of net fund inflows of 3-5% and a cost-income ratio of below 65%. 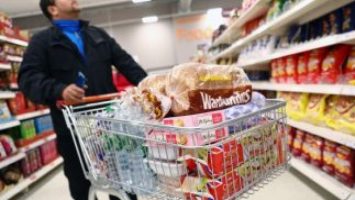