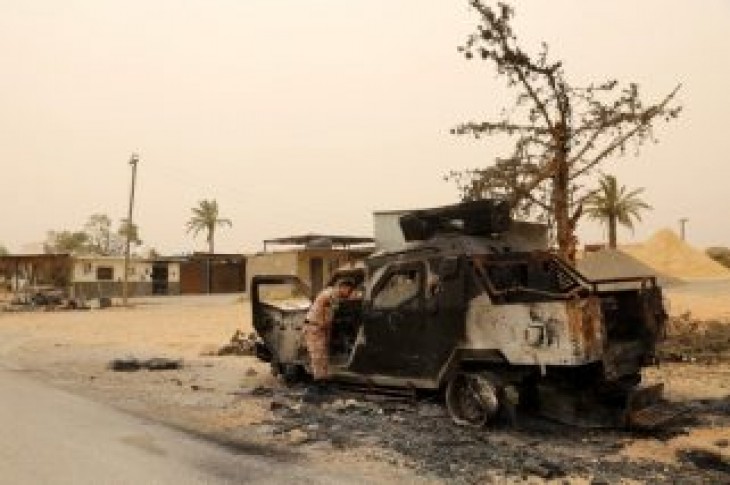 BENGHAZI, Libya/TRIPOLI (Reuters) – Eastern Libyan forces said on Monday they would intensify an assault on Tripoli, the capital in the west of the country that is held by the internationally recognized government, as the death toll in a battle now in its third week rose to 254.

The Libyan National Army (LNA) force loyal to commander Khalifa Haftar allied to a parallel government in the east has launched an offensive but has been unable to breach the southern defenses of the city.

Forces loyal to Tripoli drove back the LNA in recent days the southern suburb of Ain Zara, the main scene of fighting, Reuters reporters visiting the area said, even though the LNA said it had launched air strikes on military sites in the capital.

LNA spokesman Ahmed Mismari denied there had been a retreat but said an advance by his forces had slowed because of the dense population in the areas where fighting was taking place.

He told reporters the LNA was calling in reservists to open new fronts on Tripoli and said his army would use artillery and infantry in the next days. He gave no details.

Monday was quieter on the main frontline south of the capital with less shelling than in previous days, residents said. Bad weather made air strikes impossible, Mismari said.

Shelling could be still be heard even in central Tripoli 11 km (7 miles) from the frontline and smoke billowed from one spot in southern Tripoli, a Reuters reporter said.

The death toll since the start of fighting has reached 254, while 1,228 people have been wounded, the World Health Organization said. More than 32,000 people have been displaced, the U.N. humanitarian agency added.

The latest flare-up in Libya, which has been mired in chaos since dictator Muammar Gaddafi was toppled in 2011, threatens to disrupt oil flows, foment migration across the Mediterranean Sea to Europe and allow jihadists to exploit the power vacuum.

If a ceasefire was called as demanded by the United Nations, the LNA would have gained a considerable amount of territory, as they still control much of the area south of Tripoli including a forward base in Gharyan, a mountainous town about 80 km (50 miles) south of Tripoli.

Fighting over Tripoli has spiked since the White House said President Donald Trump spoke to Haftar on Monday. 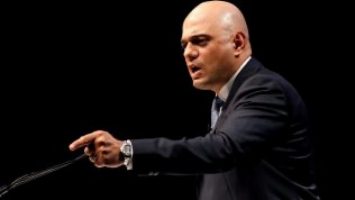 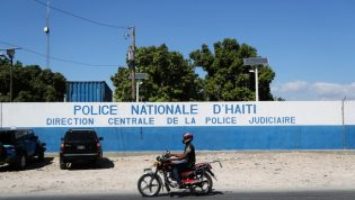