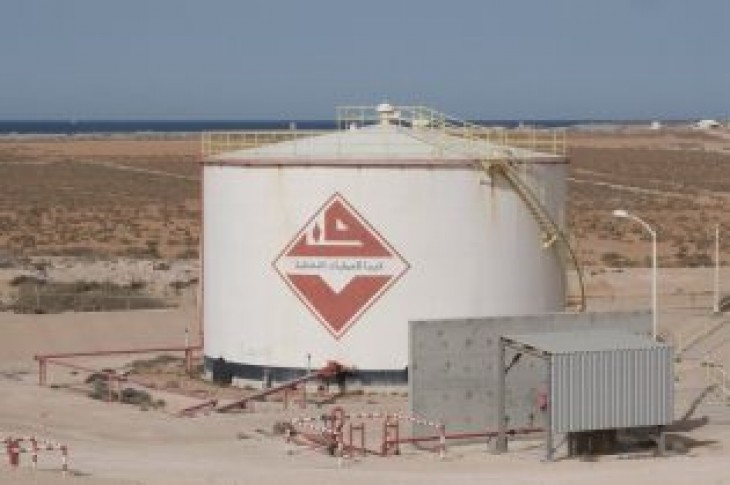 TRIPOLI/BENGHAZI, Libya (Reuters) – Eastern Libyan military forces have sent a war ship to the eastern oil port of Ras Lanuf, their spokesman said on Saturday, the first confirmed use of an oil facility since the start of their military operation to seize the capital Tripoli.

Libyan National Army (LNA) forces loyal to Khalifa Haftar, and which are allied to a parallel government in the east, started an offensive three week ago to take the capital held by the internationally recognized government.

LNA spokesman Ahmed Mismari told reporters his forces had sent the Alkarama patrol vessel to Ras Lanuf in Libya’s key Oil Crescent region as part of a “training mission” to visit the operations room and to secure oil facilities.

The LNA controls Ras Lanuf and other eastern oil ports and the county’s oilfields but had technically left state firm NOC to run them. NOC is based in Tripoli and has sought to stay out of the conflict between the two governments, handling the oil and gas exports, Libya’s lifeline.

The export proceeds are given by NOC to the Tripoli central bank which mainly works with the Tripoli government but also pays some public servants in LNA-controlled eastern Libya.

NOC in a statement on Saturday condemned the use of its facilities for military purposes without mentioning the LNA or naming who was behind the acts.

“Incidents recorded by NOC include: The seizure of the Es Sider airstrip for military use, military personnel entering the port of Es Sider as well as attempts to requisition NOC tug boats, the berthing of warships in the Ras Lanuf terminal and its use by Libyan military vessels.”

The NOC also said revenues rose to more than $1.5 billion in March, up 20 percent from the previous month, but that fighting posed a serious threat to production.

But fighting around Tripoli puts future output at risk.

“The latest outbreak of hostilities … poses a serious threat to our operations, production and the national economy,” said NOC Chairman Mustafa Sanalla. 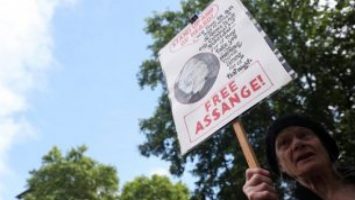 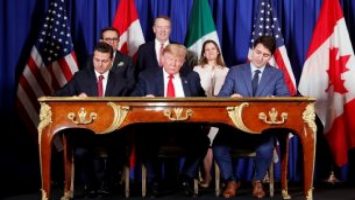