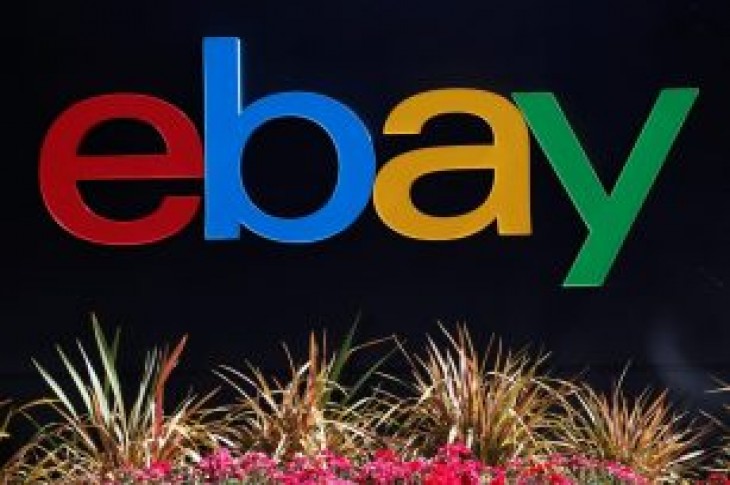 The company reported net revenue of $2.64 billion for the first quarter ended March 31, up 2.4 percent from a year earlier, and beating analysts’ average estimate of $2.58 billion, according to IBES data from Refinitiv.

San Jose, California-based eBay announced a review of its StubHub and eBay Classifieds businesses in March and said it would appoint two new directors to its board as part of an agreement to ease pressure from activist investors. 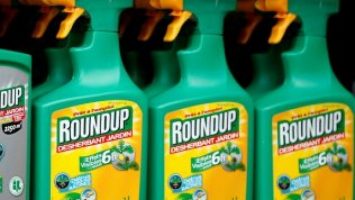 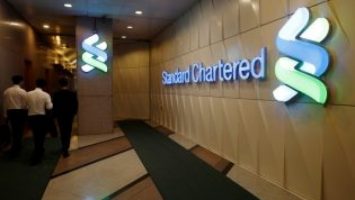