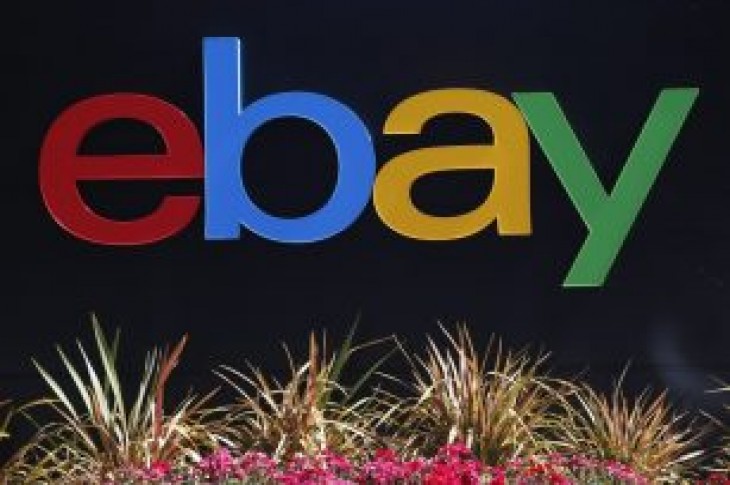 (Reuters) – EBay Inc has informed Elliott Management Corp it is willing to explore shedding some of its key assets and giving the hedge fund board representation in a bid to avert a proxy contest, people familiar with the matter said on Tuesday.

The U.S. e-commerce company has offered to explore options for its StubHub ticket sales business and eBay Classifieds Group, including a sale, as Elliott has called for, the sources said.

EBay is also discussing offering board seats to Elliott, though no agreement has been reached and negotiations could still fall apart, the sources said. If a deal is reached, it could be announced by March 1, when the deadline to nominate directors to eBay’s board expires, the sources added.

The sources asked not to be identified because the matter is confidential. Elliott declined to comment while eBay did not respond immediately to a request for comment. The Wall Street Journal first reported details of the settlement talks.

(Reporting by Greg Roumeliotis and Liana B. Baker in New York; Editing by Leslie Adler) 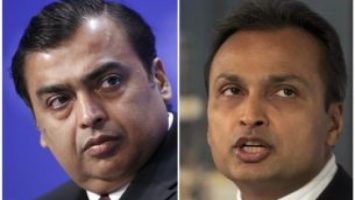 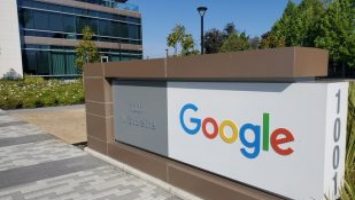