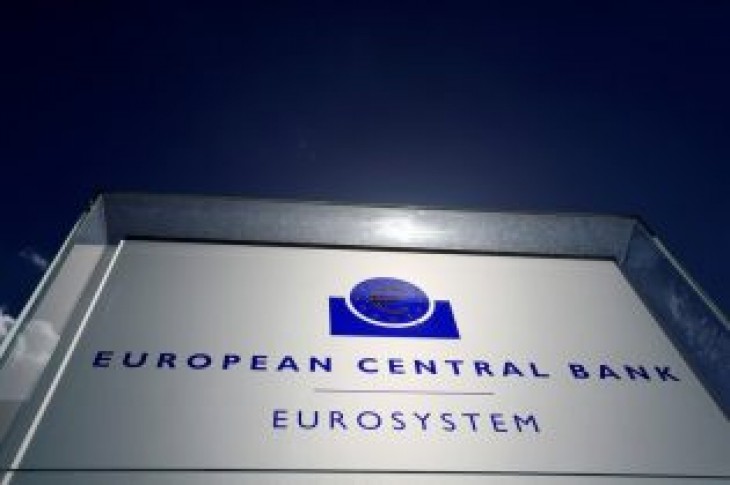 MILAN (Reuters) – Banca Carige said on Saturday the European Central Bank had extended until Sept. 30 a mandate to three temporary administrators who have been put in charge of the troubled Italian bank.

The bank said the ECB wanted to give the three administrators enough time to complete actions needed for the bank to comply with capital requirements in a sustainable manner.

The ECB has also extended the mandate of a three-member supervisory committee, the bank said.

Carige was placed under special administration at the start of the year after its top investor in December blocked a planned capital raising, derailing a rescue plan financed by the industry.

The bank has said it needs to fill a 630 million euro ($707.11 million) capital shortfall and the temporary administrators are seeking offers from potential buyers by mid-April.

Under emergency measures approved in January following the ECB’s move, the Italian government stands ready to inject up to 1 billion euros in capital into the bank by the end of September should a private solution failed to come through. 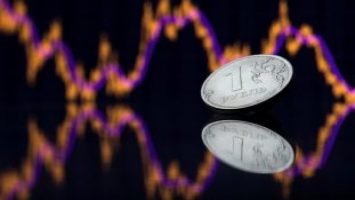 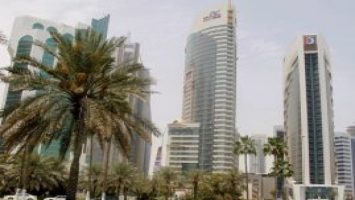