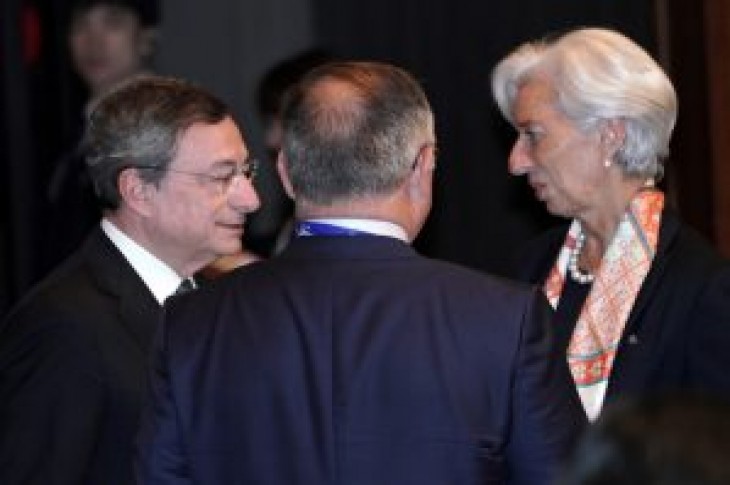 By Francesco Canepa and Balazs Koranyi

FUKOKA, Japan/FRANKFURT, Japan (Reuters) – European Central Bank policymakers are open to cutting the ECB’s policy rate again if economic growth weakens in the remainder of the year and a strong euro hurts a bloc already bearing the brunt of a global trade war, two sources said.

The ECB said on Thursday that its interest rates would stay “at their present levels” until mid-2020 but President Mario Draghi added rate setters had started a discussion about a possible cut or fresh bond purchases to stimulate inflation.

The apparently mixed message failed to convince some investors, who saw it as too tenuous a commitment to more stimulus. This sent the euro rallying to a 2-1/2 month high of $1.1347 against the U.S. dollar.

But two sources familiar to the ECB’s policy discussions said a rate cut was firmly in play if the bloc’s economy was to stagnate again after expanding by 0.4% in the first quarter of the year.

“If inflation and growth slow, then a rate cut is warranted,” said one of the sources, who requested anonymity because the ECB’s deliberations are confidential.

The ECB’s deposit rate is already 40 basis points below zero and the bloc’s top-rated governments, such as Germany’s, can borrow at negative rates for up to a decade.

In this context, countering the euro’s strength, rather than lowering already rock-bottom borrowing costs, would be the main reason for a further cut to that deposit rate, one of the sources said.

“I’ll give you five reasons for a rate cut,” the source said before repeating “exchange rate” five times.

The ECB doesn’t formally target an exchange rate but Draghi noted the euro’s appreciation in his news conference on Thursday and has long highlighted the currency as a crucial determinant of financing conditions.

The source said a euro at $1.15 would still be tolerable for some but $1.20 would be a critical level to watch.

The single currency has risen by 2% against the dollar in just over a week as the Federal Reserve signaled its willingness to cut its interest rates if needed.

This was seen by some analysts as a sign the U.S. central bank was bowing to pressure from the White House to keep the dollar weak and strengthen the administration’s hand in its trade negotiations.

The argument for more quantitative easing (QE) from the ECB was less clear to some policymakers, however, the sources said.

One of the sources said more QE could help soothe stock markets if these were spooked by an escalation in the trade war, although there would be a risk for the ECB in appearing to kowtow to equity investors.

The other said the main benefit of QE was compressing the difference between short- and long-term borrowing costs, making access to finance easier for companies and households, but this so-called term premium was already low.

(Reporting by Francesco Canepa in Fukuoka and Balazs Koranyi in Frankfurt; Editing by Christopher Cushing) 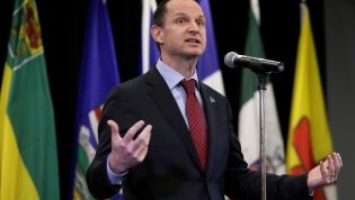 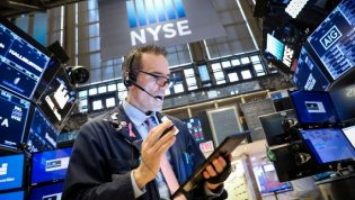