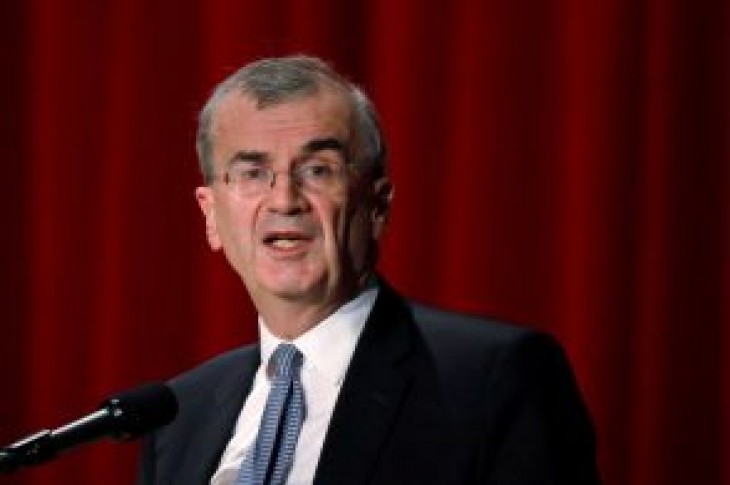 PARIS (Reuters) – The timing of the European Central Bank’s first post-crisis rate hike hinges on whether the euro zone’s current slowdown is a blip or a more protracted downturn, ECB policymaker Francois Villeroy de Galhau said in an interview published on Sunday.

The ECB has said it aims to keep interest rates at current record lows at least through the summer, but its longstanding rate guidance is increasingly out of sync with market expectations as growth has slowed.

Asked in an interview with Spanish newspaper El Pais whether recent data reduced chances for a hike after summer, Villeroy said the ECB would scrutinize the flow of economic data.

“The key question will be if the slowdown is temporary — with a bounce-back during this year — or more durable,” said Villeroy, who is head of the French central bank and seen as a frontrunner to succeed Mario Draghi as ECB President this year.

He added that there was a strong convergence of views within the ECB’s rate-setting Governing Council about the sequencing of its next policy steps and flexibility about the timing.

ECB policymakers will next meet on March 7, when the bank’s staff are expected to slash growth and inflation projections as the euro zone suffers its biggest slowdown in half a decade.

Villeroy said that resilient domestic demand in Germany, France and Spain was keeping the risk of recession at bay although the outlook was clouded by the threat of protectionism worldwide and Brexit in Europe.

Against that economic backdrop, he said the ECB would be “pragmatic” in its use of its three main policy tools: its stock of assets, interest rates and liquidity provisions.

On the last point, ECB board member Benoit Coeure said on Friday the ECB was discussing the idea of issuing new multi-year loans to banks that in some countries face a funding cliff-edge next year when previous loans must be repaid.

Banks in Italy and other southern European countries in particular could face funding problems as the ECB’s most recent Targeted Long-Term Refinancing Operation (TLTRO) nears its repayment date in 2020.

Villeroy said that liquidity tools should be used only if there is a monetary policy case and “cannot be designed for specific needs of some banks or some jurisdictions”. 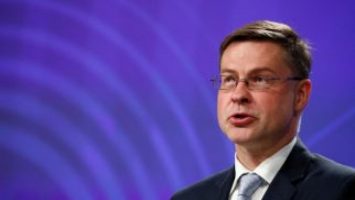 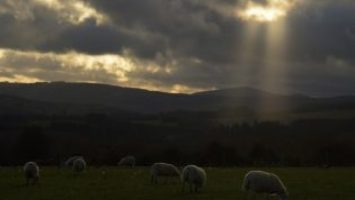