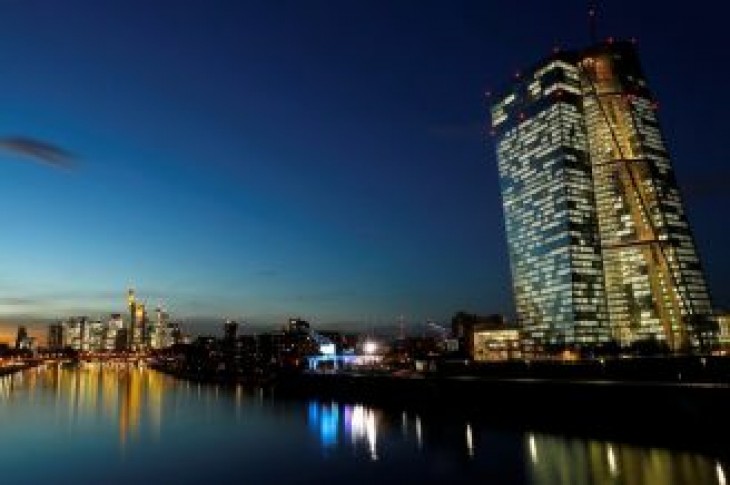 FRANKFURT (Reuters) – Euro zone growth indicators have consistently surprised on the downside suggesting weaker growth momentum ahead for the 19-country currency bloc, the European Central Bank said in an Economic Bulletin on Thursday.

“Incoming data have been weaker than expected, reflecting a diminishing contribution from external demand and some country and sector-specific factors,” the ECB said in a Bulletin, which is largely consistent with its policy stance after the January 24 rate meeting.

“While some of these factors are likely to unwind, this may suggest some slower growth momentum ahead,” the ECB said, repeating its policy stance that growth risks are skewed to the downside.

The ECB left policy unchanged last month but said that risks to growth were on the rise, indicating that any further steps to curb protracted stimulus may be delayed. 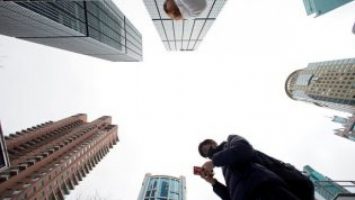 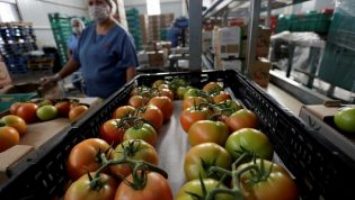