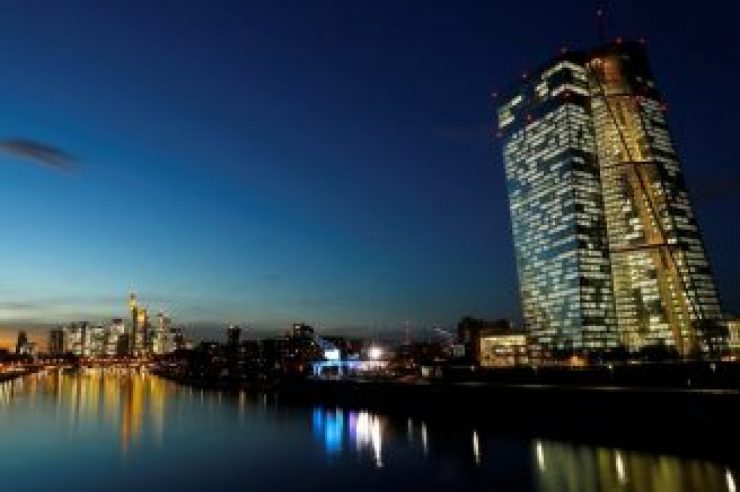 FRANKFURT (Reuters) – Euro zone growth could slow more than previously thought, the European Central Bank’s Survey of Professional Forecasters indicated on Friday, underpinning the bank’s signal to slow down the pace at which it removes stimulus.

ECB President Mario Draghi warned on Thursday that a dip in the 19-member euro zone’s growth could be deeper and longer than earlier forecast, comments widely seen as signaling a delay in the bank’s first interest rate hike.

The ECB’s quarterly survey, a key element of Thursday’s policy deliberations, sees 2019 GDP growth at 1.5 percent, below a previous projection of 1.8 percent, the bank said.

Inflation, the ECB’s primary mandate, is seen dipping to 1.5 percent, below a previous projection of 1.7 percent and well short of the bank’s objective of almost 2 percent.

In an ominous sign for the ECB, the survey sees ‘longer-term’ or 2023 inflation at 1.8 percent, a drop from 1.9 percent, suggesting that confidence in the central bank’s ability to reach its target is dipping.

The ECB has missed its inflation target since early 2013, but argues that stimulus measures are working and price pressures are building, allowing for policy normalization after years of unprecedented support.

It ended a 2.6 trillion euro ($3 trillion) bond purchase scheme just weeks ago and has long signaled that interest rates would stay steady ‘through’ the summer, indicating a rise sometime late in the year.

But markets have long given up on such a move, pricing a rise only for mid-2020 as the euro zone economy is suffering its biggest slowdown in more than half a decade, with no recovery in sight.

Longer-term growth projections were also cut to 1.5 percent from 1.6 percent. 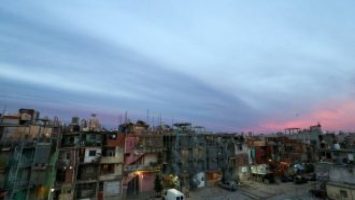 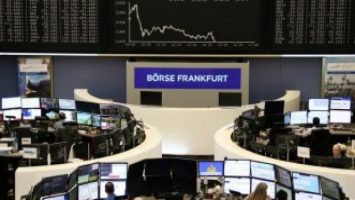