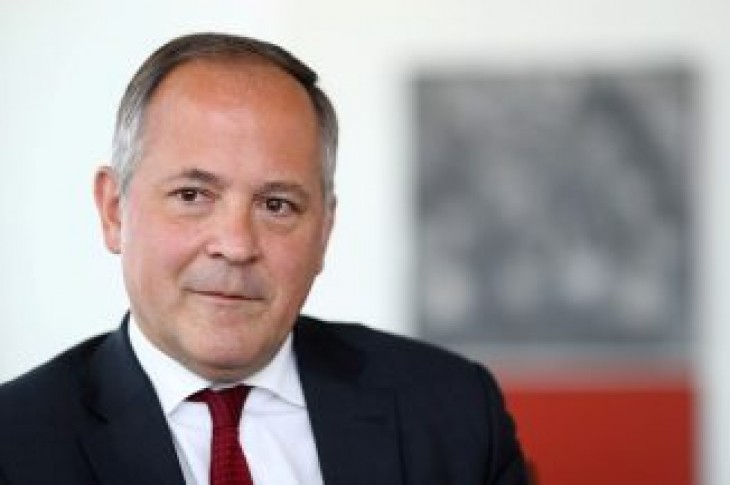 FRANKFURT (Reuters) – The 2.6 trillion euro worth of bonds bought by the European Central Bank in the last four years are still keeping a lid on borrowing costs in the euro zone even after ending last December, ECB board member Benoit Coeure said on Wednesday.

“There is convincing evidence that supports the view that the APP (Asset-Purchase Programme) has remained a considerable source of financial easing also after the end of net purchases,” Coeure said.

“It continues to provide important accommodation in an environment of increased downside risks to growth and thereby supports the sustained convergence of inflation to levels closer to 2%.” 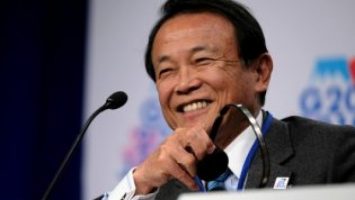 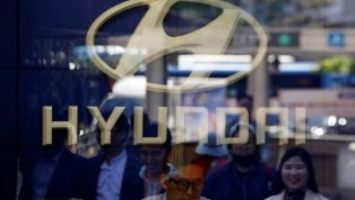