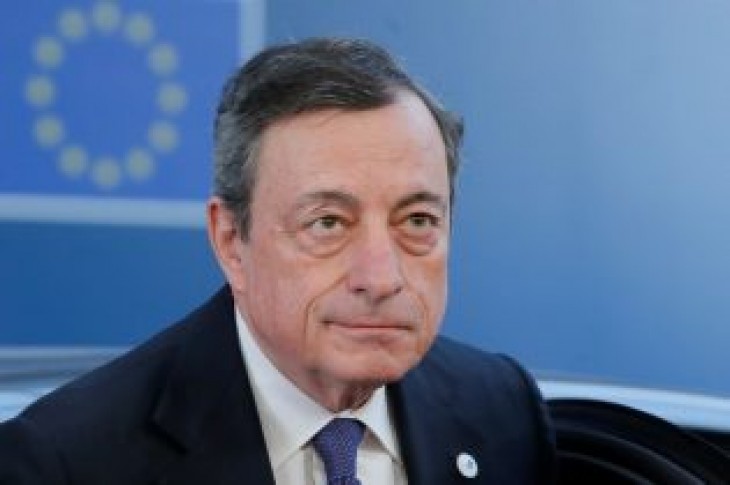 BRUSSELS (Reuters) – The President of the European Central Bank Mario Draghi told European Union leaders on Friday that companies have to increase their preparations to face a possible no-deal Brexit, an EU source said.

“Authorities and central banks are prepared but the private sector has to step up preparations,” Draghi told EU leaders at a summit in Brussels, the source said. 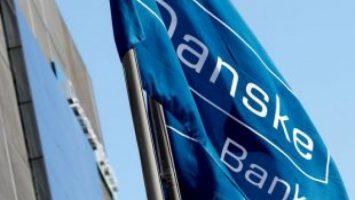