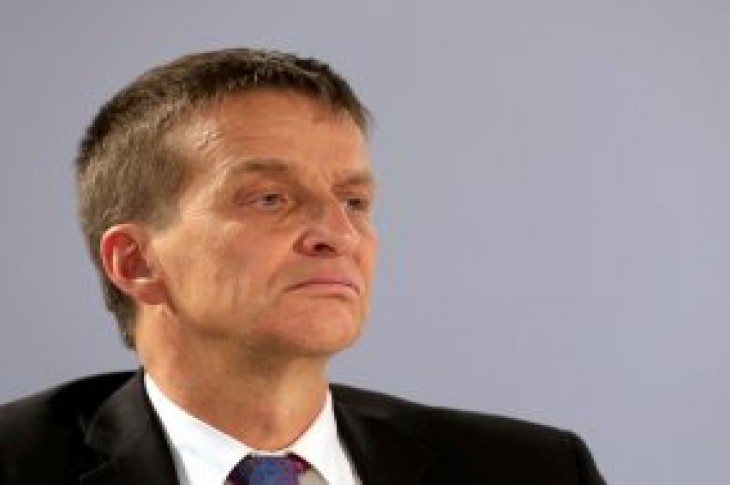 As growth slows amid a global conflict on trade and bank lending dips, the ECB may decide next week how generous its new loans must be in order to prop up the euro zone economy.

With many of its policy tools exhausted from years of stimulus, the fresh targeted longer-term refinancing operation, or TLTRO, is seen as a way of encouraging banks to keep credit flowing to firms even as growth dips.

The last such loan was priced at the ECB’s minus 0.4% deposit rate, essentially paying lenders for taking the cash, but Harvard-educated Hansson said the bank should be less generous now given big improvements in the economic outlook.

“You don’t want to simply copy-paste the previous facility because the objective reality is so much better than it was at that time,” Hansson who also sits on the ECB’s Governing Council, told Reuters in an interview.

“I think they have to be a little bit less generous than they were before.”

Hansson, whose term ends next month, argued that growth is better, the threat of deflation is long gone and credit growth is also healthier, so the pricing of the loans should reflect the ECB’s effort to normalize policy after protracted stimulus.

“I think showing that we’re on a track toward further normalization is important,” he added, noting that less generous terms would also signal that the facility will not become entrenched into ECB policy.

A slowdown has forced the ECB to stop this process of normalization for now, suggesting that rates will stay low for much longer than earlier expected and increasing the risk that negative rates will thwart bank lending.

To avoid such an unintended side-effect, policymakers have discussed giving lenders relief by tiering the ECB’s deposit rate and exempting some of banks’ excess cash from the punitive charge.

But Hansson expressed reservations about such a scheme, arguing that it might be unfair to exempt banks but not others.

“I also see a risk of over-engineering when you make things excessively complicated,” he said. “Every policy has side-effects and some side-effects can be mitigated, but if you tried to mitigate everything then it becomes tremendously complicated.”

ECB policymakers next meet on June 6 and a discussion about tiering is expected, but Hansson said it had so far not been much debated.

The ECB will also publish fresh growth forecasts next week. Hansson said the domestic economy is developing along the lines of the bank’s previous forecasts, with the external environment being the big variable.

Although some economists question the ECB’s projection of a growth rebound in the second quarter, Hansson argued it remained a possibility if negative news flow about trade subsides. 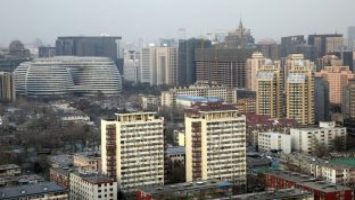