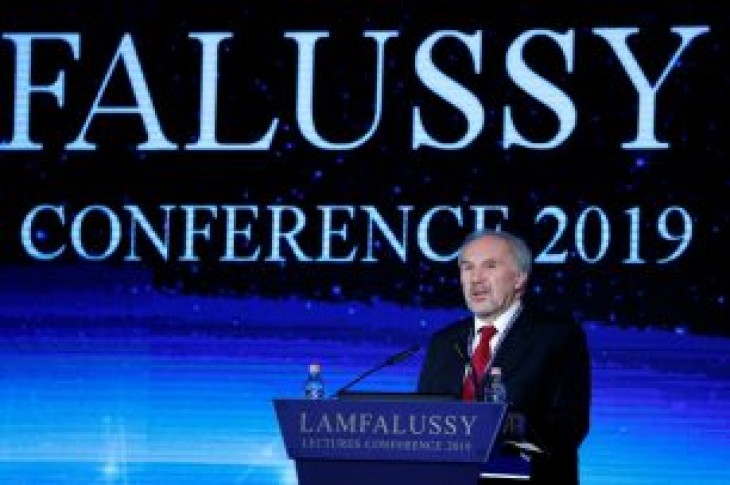 BUDAPEST (Reuters) – Growth uncertainty in the euro zone has increased, particularly with poor data coming from Germany but the economy is going through a slowdown and not facing a recession, European Central Bank policymaker Ewald Nowotny said on Monday.

“I expect that we’ll be able to overcome these negative influences,” Nowotny told reporters on the sidelines of a conference. “There is no perspective of a recession.”

Speaking about inflation, Nowotny said there were even positive signs for underlying price growth due to wage increases. 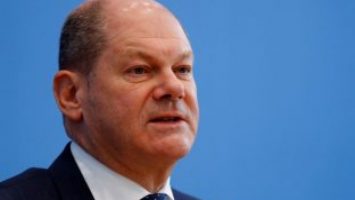 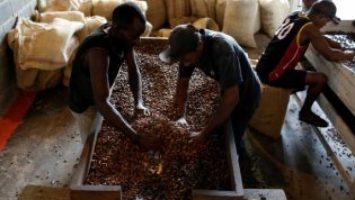