Villeroy said the compound of rules for banks on capital requirements, stress-testing and market liquidity risks agreed upon in the Basel agreement were crucial to protect countries’ economies against the devastating effects of a financial crisis such as the one that struck the world around a decade ago.

The implementation of the Basel III rules has been delayed several times in several countries, and banks and governments have pushed for more delays as these intended regulations will result in additional costs for banks. 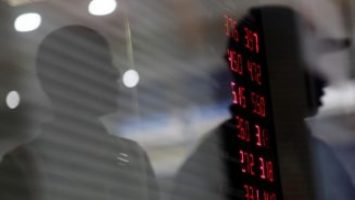 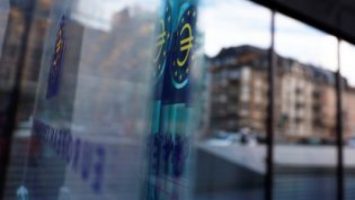