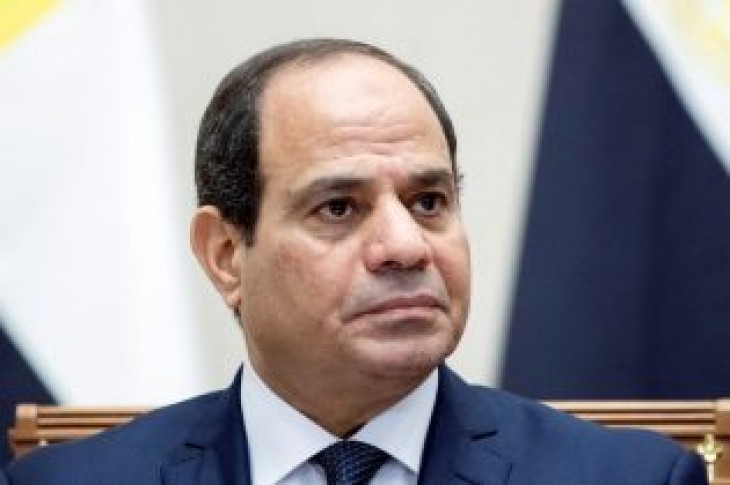 CAIRO (Reuters) – Egypt’s foreign ministry on Sunday condemned the Office of the United Nations High Commissioner for Human Rights (OHCHR) for criticizing trials that led to the execution of nine people last week.

Nine men were executed on Wednesday over the 2015 killing of the country’s chief prosecutor amid a surge in the number of death sentences carried out this month.

The OHCHR voiced concern on Friday that trials that led to the executions of 15 people in Egypt this month may have been unfair amid allegations that torture was used to obtain confessions.

“Egypt rejects any reference to allegations that confessions were extracted,” the ministry said in a statement, adding that it “rejects any infringement upon the Egyptian judiciary.”

Since 2013, when the military under then-army chief and now President Abdel Fattah al-Sisi ousted Islamist President Mohamed Mursi, Egyptian courts have issued hundreds of death sentences. Only a small proportion have been carried out, though the rate of executions has risen since 2015, rights activists say. 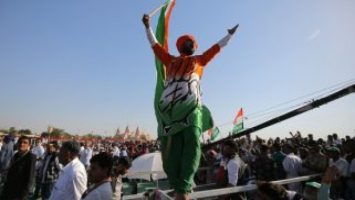 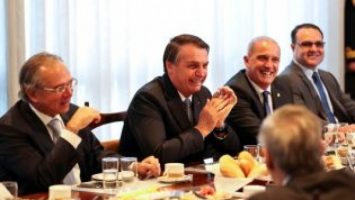