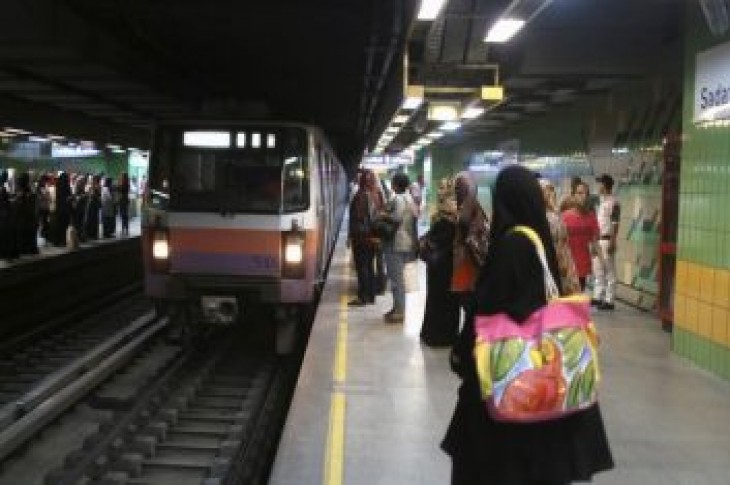 CAIRO (Reuters) – Egypt will raise the price of tickets on Cairo’s third metro line to as much as 10 Egyptian pounds (60 U.S. cents) starting on Saturday, the transport ministry said on Thursday, after it extended the line with the opening of three new stations.

The new rates come ahead of expected increases in fuel and electricity prices in the coming days which were proposed under a 2016 IMF-backed austerity program.

With the opening of three new stations, the third line, which begins at Ataba in downtown Cairo, extends eastwards beyond the suburb of Heliopolis. It will eventually help connect central Cairo to Egypt’s new administrative capital now under construction 45 km (28 miles) east of the city.

Ticket prices on the two other Cairo metro lines will remain unchanged, the ministry said.

Egypt last year raised metro ticket prices to a maximum of 7 Egyptian pounds per trip to the end of the line, from a base fare of 2 pounds, in a move that angered millions of commuters.

Egypt is pushing ahead with austerity measures tied to a $12 billion three-year IMF loan agreement signed in late 2016 that have included energy subsidy cuts and tax hikes aimed at reining in Egypt’s budget deficit and luring back investors who fled after its 2011 uprising.

This month’s fuel price increases will effectively end subsidies on most fuel products, a financial burden that has crippled state finances for decades. 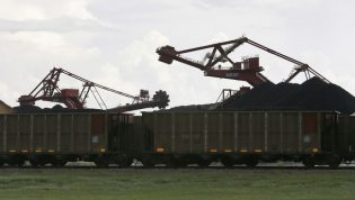 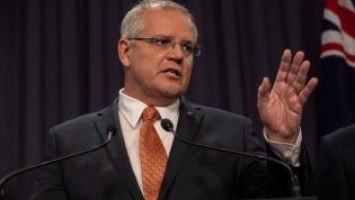