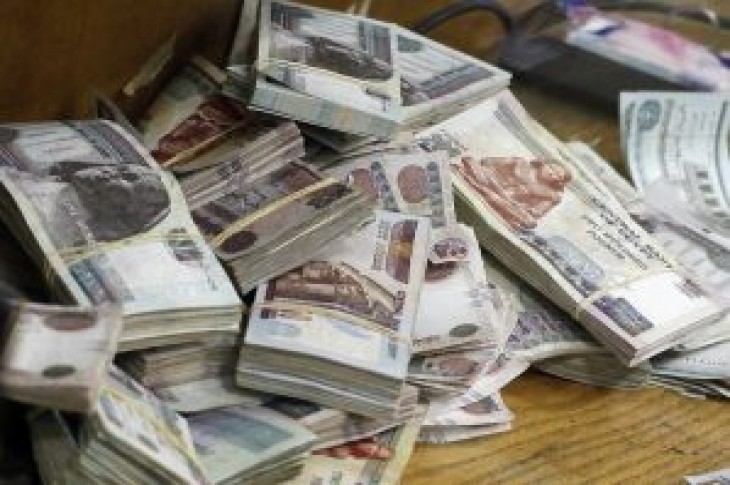 CAIRO (Reuters) – Egypt’s central bank is likely to maintain interest rates at its meeting on Thursday, a Reuters poll showed on Monday, although some analysts predicted a cut ahead of expected fuel price increases this summer.

Eight out of 12 economists polled by Reuters said the bank’s monetary policy committee was unlikely to change its overnight rates, with deposits at 15.75 percent and lending at 16.75 percent.

Four analysts predicted that the Central Bank of Egypt (CBE) would cut rates by 100 basis points (bps), following a cut of the same size last month, which was the first since March 2017.

“We anticipate that the CBE will keep interest rates on hold this month due to the recent uptick in price inflation,” said Nadene Johnson, an economist at NKC African Economics.

“But considering the need for private sector stimulus, the CBE is expected to reduce rates by 100 bps before year end.”

Headline inflation quickened in February to 14.4 percent from 12.7 percent in January. It had cooled to 12.0 in December from 15.7 percent the month prior. The bank’s target range is 10 to 16 percent.

Core inflation, which strips out volatile items such as food, also rose in February to 9.2 percent from 8.6 percent the previous month.

“The CBE I believe would need to capitalize on the cut that took place last month with another 1 percent cut this month,” said Hany Farahat, senior economist at Egyptian investment bank CI Capital.

The Egyptian pound’s continued appreciation, sustained foreign inflows in treasuries and the U.S. Federal Reserve holding rates all position Thursday’s meeting as a “golden window” for a further cut, he added.

Furthermore, an expected fuel subsidy cut in the summer, tied to an agreement with the International Monetary Fund, would naturally prevent the central bank from cutting rates in Q3, he said.

“And the meeting in Q2 is in May, which is very close to the subsidy cut decision,” said Farahat. “I would think right now is optimal.”

Remaining fuel subsidies are expected to be cut around mid-2019, and the petroleum minister said last month that Egypt would implement an automatic price indexation mechanism on 95 octane petrol starting in April.

To curtail inflation, the central bank’s monetary policy committee raised interest rates by 700 basis points over eight months following the IMF deal. It cut them by 100 bps last month. Prior to that, it had cut them in February and March last year by a combined 200 bps.

“We are looking for no move by the CBE, but we are very uncertain,” said Charles Robertson, chief economist at Renaissance Capital.

“A 100 bps cut may be the only way to stop EGP appreciation, but a cut might backfire if investors lose confidence in the authorities’ determination to cut inflation in 2020.”

The pound has strengthened more than 3 percent against the dollar in the year to date. 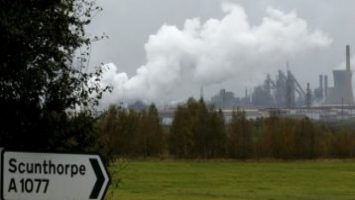 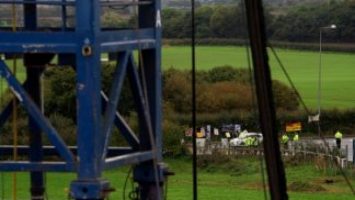