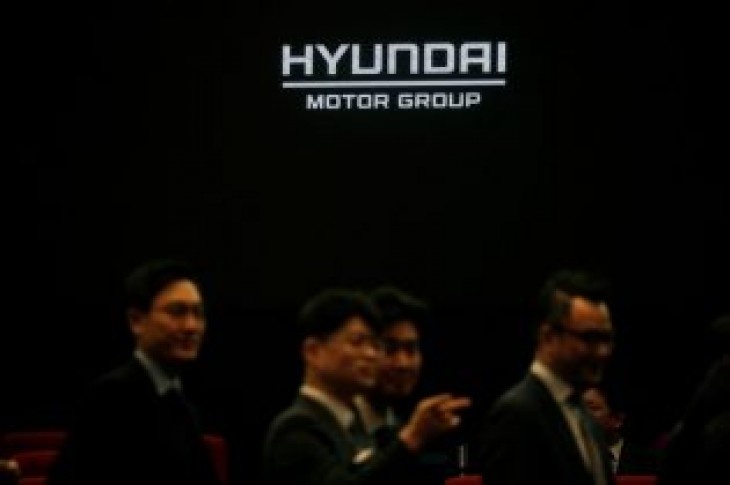 SEOUL (Reuters) – Elliott Management Corp on Wednesday urged shareholders of a Hyundai Motor Group firm to vote for its proposal for higher dividends and new board members, a day after the South Korean conglomerate rejected demands by the U.S. activist investor.

A growing dispute between the two has complicated efforts to revamp South Korea’s No.2 conglomerate and pave the way for the group’s executive vice-chairman, Euisun Chung, to take over as group chairman from his 80-year-old father Mong-Koo Chung.

The companies also rejected Elliot’s call for new board and audit members. Investors of Hyundai Motor and Hyundai Mobis will decide which proposals to support at their respective general shareholders meetings on March 22.

Elliott, in an open letter released on Wednesday, urged Hyundai Mobis shareholders to vote for its proposals.

“We are … asking today for all shareholders to support these landmark resolutions, which are designed to both transform governance and right-size the company’s overcapitalized balance sheet,” Elliott’s letter to Hyundai Mobis shareholders says.

Hyundai Motor and Hyundai Mobis shares finished up 5.3 percent and 3.8 percent, respectively, on Wednesday as investors licked their lips at the prospect of higher returns and a favorable restructuring plan due to Elliott’s pressure.

“We expect a vote showdown at the upcoming meeting, which will create a favorable environment for minority shareholders,” Chung Yong-jin, an analyst with Shinhan Investment and Securities, said.

Hyundai Motor said on Wednesday it plans to boost the core automotive businesses’ operating profit margin to 7 percent by 2022 from 2.1 percent in 2018, and announced 45.3 trillion won investment plan over the next five years. [S6N1US00Y]

Opposition from Elliott led Hyundai to drop an attempt to overhaul its ownership structure last year. Euisun Chung pledged in January to complete a restructuring expected to pave the way for him to take the reins of the group.

The group is likely to come up with a revised restructuring plan that is expected to be put to a vote at an extraordinary shareholders’ meeting in April or May, experts have said. 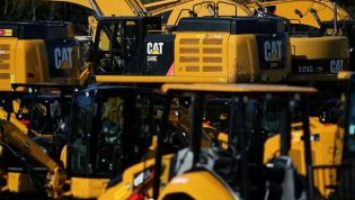