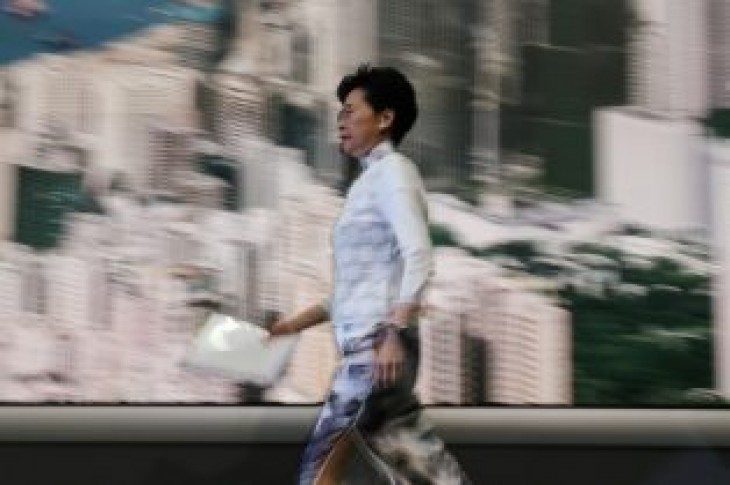 In one of the most significant climbdowns by the government since Hong Kong was returned to Chinese rule in 1997, Lam said the city’s legislature would stop all work on the bill. Next steps would be decided after consultations with various parties, she said.

About 1 million people marched through Hong Kong last Sunday to protest the bill, according to organizers of the march. Street demonstrations through the week were met with tear gas and rubber bullets from the police, plunging the city into turmoil.

The extradition bill, which will cover Hong Kong residents and foreign and Chinese nationals living or traveling in the city, has many concerned it may threaten the rule of law that underpins Hong Kong’s international financial status. 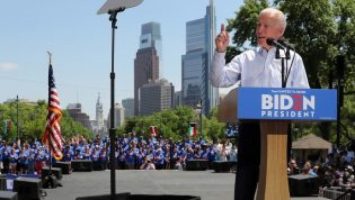 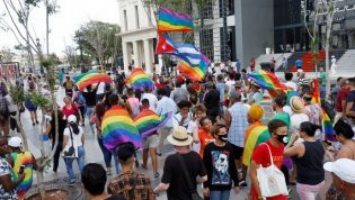